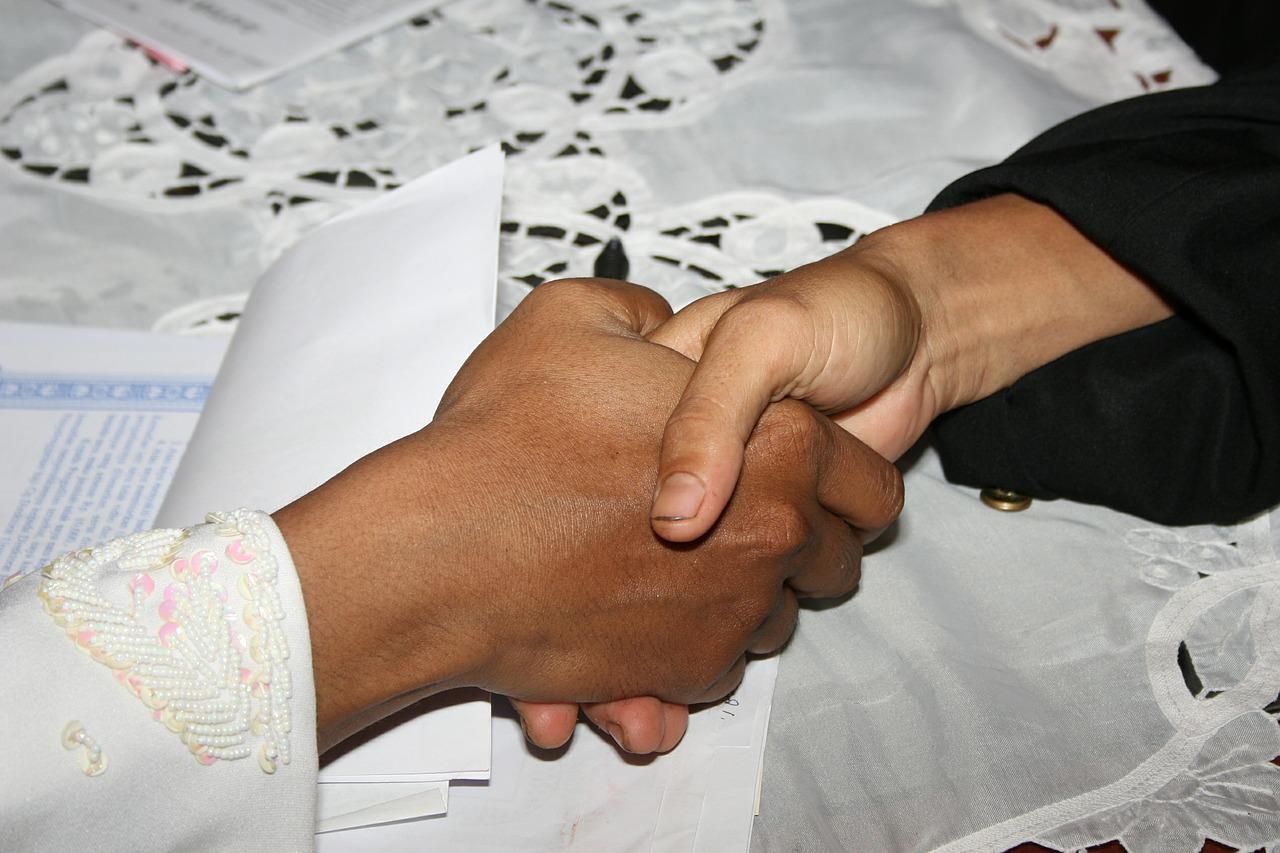 Arbitration in, litigation out? How more people are resolving disputes outside of the court process

I’m often asked by clients about forms of dispute resolution which do not involve the court process, for example reaching an agreement at mediation, or via solicitors.

Whilst it is often best for parties to reach an agreement on their own terms rather than have an outcome imposed on them by a third party, there are also those cases where agreement cannot be reached, or where one party proves to be uncooperative.

Court has traditionally been the go-to forum in these types of cases. However, more recently, I’ve found that clients are reluctant to issue court proceedings, given their fear of incurring potentially significant legal costs, as well as the stress and delays which can be involved.

This is entirely understandable as the court system is increasingly overwhelmed, particularly since the pandemic began.  Endless delays between hearings and strict time constraints on judges often mean they do not get the opportunity to fully grapple with the issues in a case before they need to move on to the next one.

Arbitration could offer an effective solution to these clients.

Arbitration offers a private alternative to the court system, which still results in a final, binding decision being imposed on the parties, but via a swifter and more discreet process than litigation.

In the family context, arbitration can be used to resolve financial issues or issues relating to child arrangements and I regularly recommend arbitration to clients who, for whatever reason, are unable to agree on arrangements with their ex-partner.

Why might arbitration be better for me than the court process?

One of the principal benefits of arbitration is the speed at which disputes can be resolved. Provided that all necessary evidence has been obtained, it is simply a case of finding an available date for you, your ex, your legal representatives and the arbitrator.  The arbitrator will hear evidence on the issues and will then provide the parties with a written decision (called an “award”) shortly after the hearing takes place.

You and your ex-partner can choose your own arbitrator, who will then remain with your case from start to finish. In contrast, in court proceedings, it is much more likely that your case will be passed to a different judge for each hearing (or in children proceedings, often magistrates deal with the cases and a different bench of magistrates will sit for each hearing).

Arbitration is an attractive solution for high-profile clients who are keen to ensure their privacy. Members of the press are not permitted to attend arbitration hearings, and the entire process is very much out of the “public eye”. This differs from the court process where journalists are generally permitted to attend hearings (although they may not always report on what occurs during the hearing).

Arbitration is flexible and there is the ability to tailor the process to suit you and your ex-partner. For example, if you and your ex have reached an agreement on some points but have hit a stumbling block on a particular issue, you can limit the scope of the arbitrator’s instructions, so that they deal only with that specific issue.

The arbitrator can also make determinations about issues along the way to the final hearing, for example, whether expert evidence needs to be obtained.

Something clients are often surprised about is that due to the volume of cases being dealt with by the family courts, cases listed in court for a full day will rarely be the only matter on that judge’s list that day – the judge will still be expected to fit shorter directions hearings before and after.

At your arbitration hearing, you would have the full attention of the arbitrator for the entire time estimate of the hearing. They would also have had sufficient time to properly read the papers on your case so that they have a good grasp of the issues. Again, given the high volume of cases at court, judges are not always afforded sufficient time to read into the case and prepare for the hearing.

The fees of the arbitrator are privately funded by the parties. However, the efficiency and speed with which issues can be dealt with can actually reduce the overall costs in a case. If a case trundles through the court process, taking a couple of years to get to a final decision with several hearings along the way, costs can easily escalate.

Arbitration taking place over a few months condenses the process. In a case which is set to be resolved quickly, there would also be fewer interim issues that may need to be dealt with, for example, who should pay the mortgage repayments while the case is ongoing, or how much interim maintenance should be payable – if the case will proceed for only a few months, rather than 12-18 months, then it is easier to reach agreement on these interim issues.

What does the process entail?

Arbitration is a voluntary process and both parties have to agree to sign up. Often, the biggest difficulty can be persuading the other party to sign up for arbitration however, as it becomes increasingly popular, even the most die-hard supporters of litigation cannot deny the benefits.

Once the contract to arbitrate (called the ARB1) is signed and the arbitrator appointed, it is difficult to withdraw from the arbitration process unless your ex-partner agrees.

Once appointed, the arbitrator will have as much or as limited involvement as the case requires. As stated above, sometimes an interim hearing is required to determine issues such as disclosure and expert evidence. In other cases, all necessary evidence has been agreed upon between the parties and obtained, and matters proceed straight to the final arbitration hearing.

Following the hearing, the arbitrator usually provides their decision (called an award) in written format to the parties. The decision will then be converted into a formal court order.  One question I am often asked is whether that will then be the end of the matter. The answer in the vast majority of cases is yes – there is very limited scope to appeal an arbitral award, the grounds are very similar to those which would apply to a decision of a judge in court and for this reason, appeals are rare in practice.

If you think that arbitration would assist you in a dispute with your former partner, we are well-equipped to assist you. Here at Silk, all of our lawyers are family law specialists and experts in our field.

I’m often asked by clients about forms of dispute resolution which do not involve the court process, for example reaching… read more