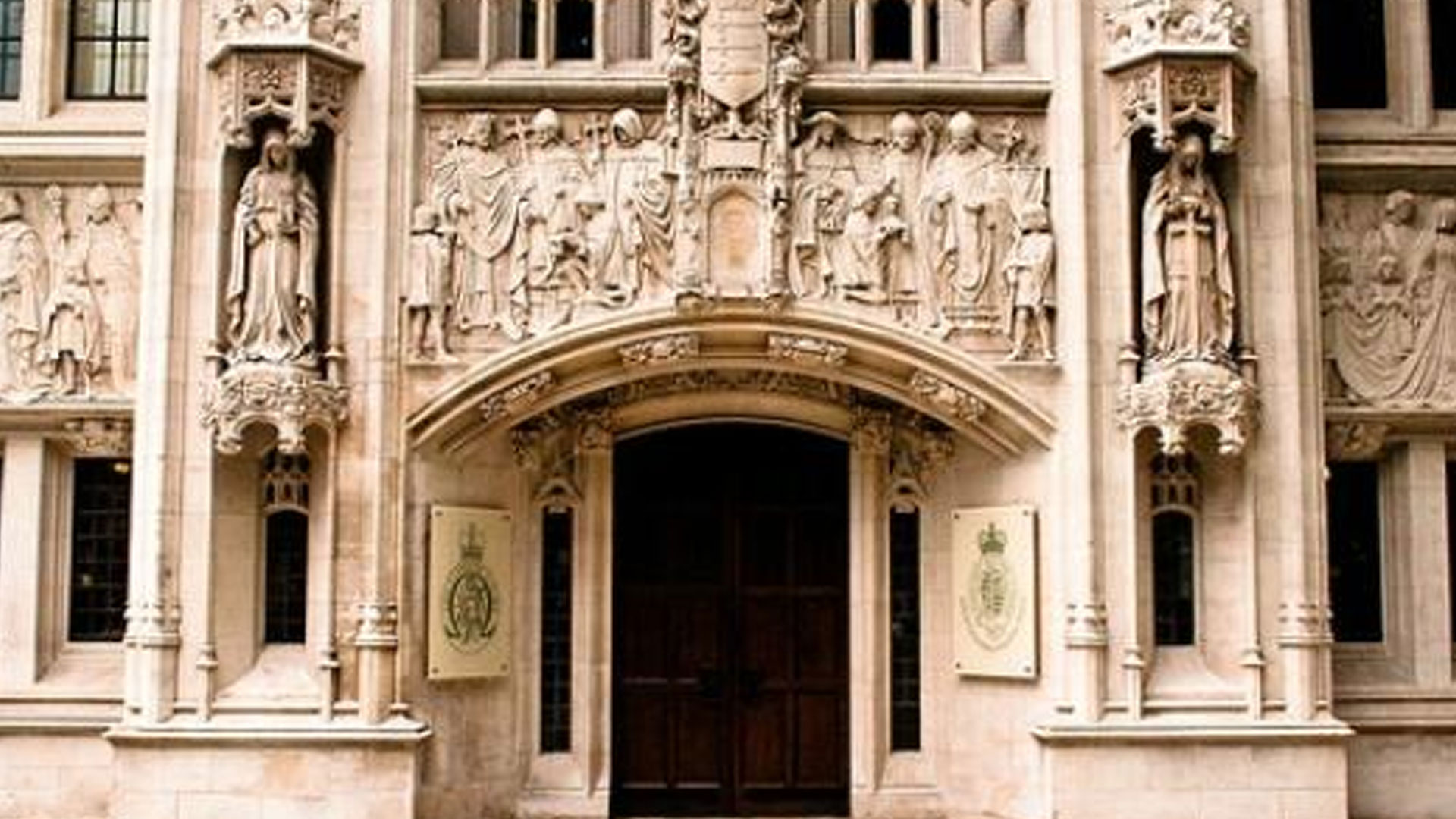 Are financial orders on divorce ever ‘final’?

Partner Wayne Lynn looks at the issues underpinning The Supreme Court decision (Birch v Birch) to give a woman permission to challenge the Consent Order detailing the financial settlement agreed with her former husband.

In divorce proceedings, the main issues that need to be resolved are:

What couples strive for is certainty, so that they know what their financial obligations are toward each other.  Then they can move on with the rest of their lives believing that the Consent Order – a financial order made by agreement – is in full and final settlement of all claims that either party can make against the other.

There have been some reported cases where couples (for whatever reason) have not entered into financial orders at the conclusion of their divorce. This has potentially disastrous consequences when one former spouse emerges several years later seeking a Financial Remedy Order, which not only comes as a nasty shock to the other party, but may also be costly.  My colleague Margaret Simpson addressed this very issue in her blog.

In the case of Birch v Birch, the Court considered whether a promise to the Court made by one of the parties to the marriage (known as an ‘undertaking’ and which is as enforceable as an order), could also be varied.  The facts of this case are:

She wanted to have the undertaking varied so as to postpone her obligation to secure the husband’s release from the mortgage for a further 7 years i.e. until 15 August 2019, being the date of their son’s 18th birthday.

The husband, perhaps not unsurprisingly, opposed this and argued that the Court did not have jurisdiction to vary the undertaking itself.

So what are the criteria applied for the Court if asked to consider varying any of the orders referred to above?

The Supreme Court observed that unless there has been a significant change of circumstances since the order was made, grounds for variation of such an order (or for an undertaking to be discharged) seem hard to conceive.

In Birch v Birch the Court decided to order that the original Judge should decide whether the Court’s jurisdiction to vary the undertaking should be exercised, and commented that when deciding whether to release one party from an undertaking or varying such an order, the Court will need to consider the following factors:

The decision in Birch v Birch serves as a very useful reminder that so called ‘final’ orders may, in certain circumstances be varied.  That said, the circumstances in which such orders will be varied, or where parties are released from their undertakings, will be rare. Whilst each case will turn on its own facts, the Court will require compelling evidence in support of the factors which may give rise to a variation –  even then the decision will be weighed into the balance before a variation is granted.

However, the fact that certain types of order (or undertakings) may be varied means that couples who wish to negotiate a fair financial settlement will need to consider and anticipate future events, and that any financial settlement – however innocuous it may seem – should be considered with a specialist family lawyer.

If you are affected by any of the points mentioned in our blog, or have any queries about separation or divorce, you can email Wayne at wayne.lynn@silkfamilylaw.co.uk. Follow Wayne on Twitter at @waynelynn and Silk Family Law @silkfamilylaw.