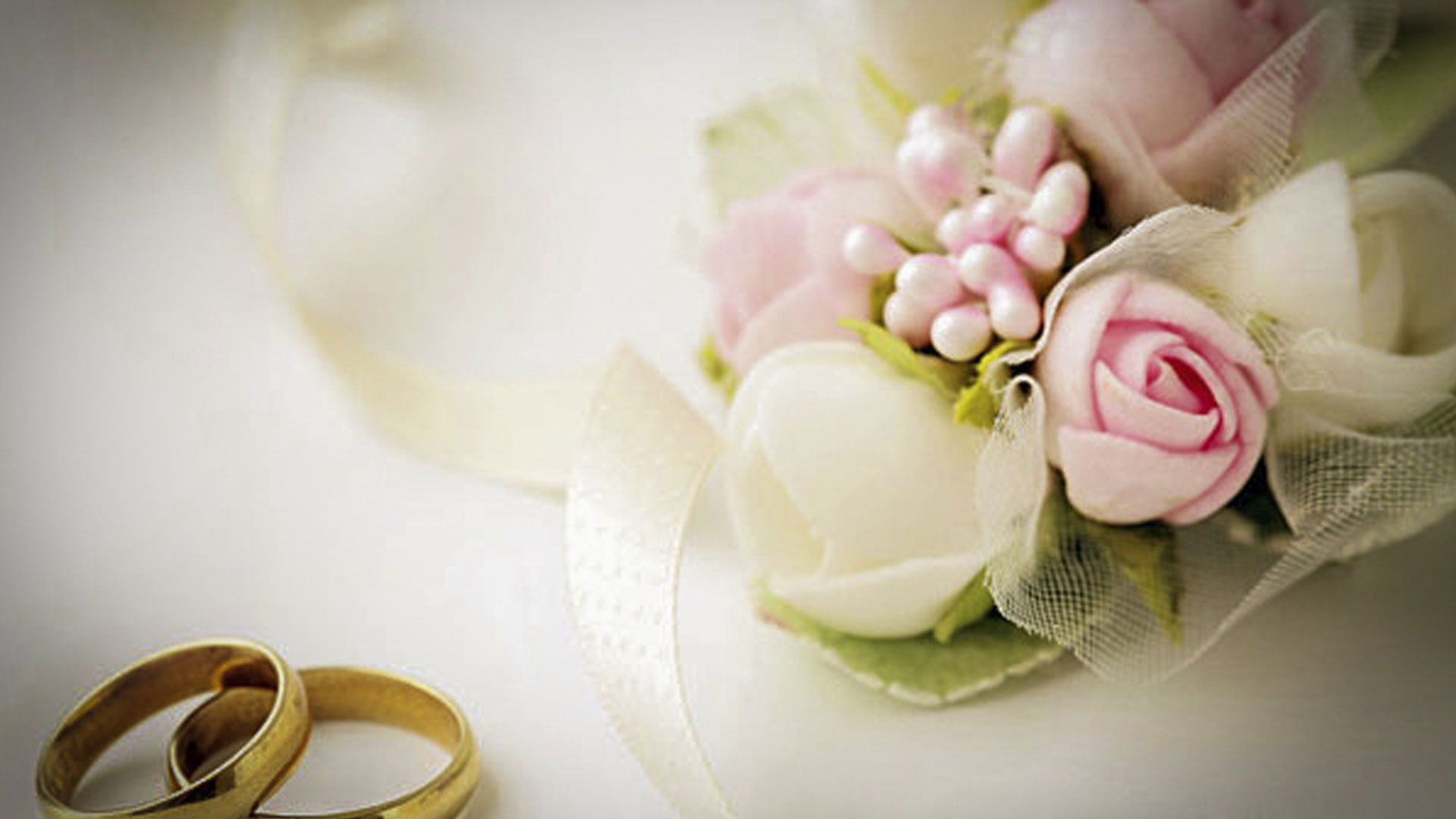 As couples stay together longer, what’s the length of a short marriage?

As couples stay together longer, what’s the length of a short marriage?

New figures show that divorce rates are continuing to fall and the average length of a marriage is now 11.9 years.

Figures from the Office for National Statistics show that there were 101,055 divorces in 2015, down 9.1 per cent on the previous year and a third lower than the recent peak in 2003.

In its report on the figures, The Times newspaper comments that perhaps it is time to scrap the “seven year itch” and recognise the “11 year scratch”.

These statistics come after the recent landmark court ruling which my colleague Wayne Lynn blogged about last week. Sharp v Sharp raised potential implications upon how marriages of a fairly short duration will be dealt with in the event of a divorce, particularly in relation to how courts with deal with a couple’s financial assets.

In the case Wayne blogged about, London trader Julie Sharp was successful in her application to have her ex-husband’s divorce settlement reduced. The normal principle in financial proceedings – that, where both parties’ financial needs can be met, the starting point is an equal division between the parties of the ‘matrimonial assets’ – was effectively turned on its head.

The Sharp case and these latest divorce statistics raise interesting questions for our team of family lawyers and have far reaching implications. Just ‘what is a short marriage?’ and ‘in what circumstances will the Court find that it is fair to depart from equal sharing?’ Will the parties need to show they have kept their capital assets separate?

In the case of Mr and Mrs Sharp they had a four-year long childless marriage. But with average marriages now lasting 11 years might seven years now be considered a short marriage – certainly it is below the average length?

The Times reports the length of a marriage is the highest for 50 years, other than a “freak year in 1972 when it blipped up briefly to 12.2 years before dropping back”.

Even at its lowest point, the average length of a marriage was never close to the mythical seven years. The shortest it ever reached was 8.9 years, in 1985.

Rather than family lawyers trying to second-guess what constitutes a short marriage, my advice to couples is to have a pre nuptial agreement in place – or a post nuptial one if they are already married.  Such an arrangement determines the split of the assets in the event of a divorce.

If you have any questions about separation or divorce, you can contact Nia directly on nia.jones@silkfamilylaw.co.uk or phone her on 01748 900 993. You can follow Silk on Twitter @silkfamilylaw