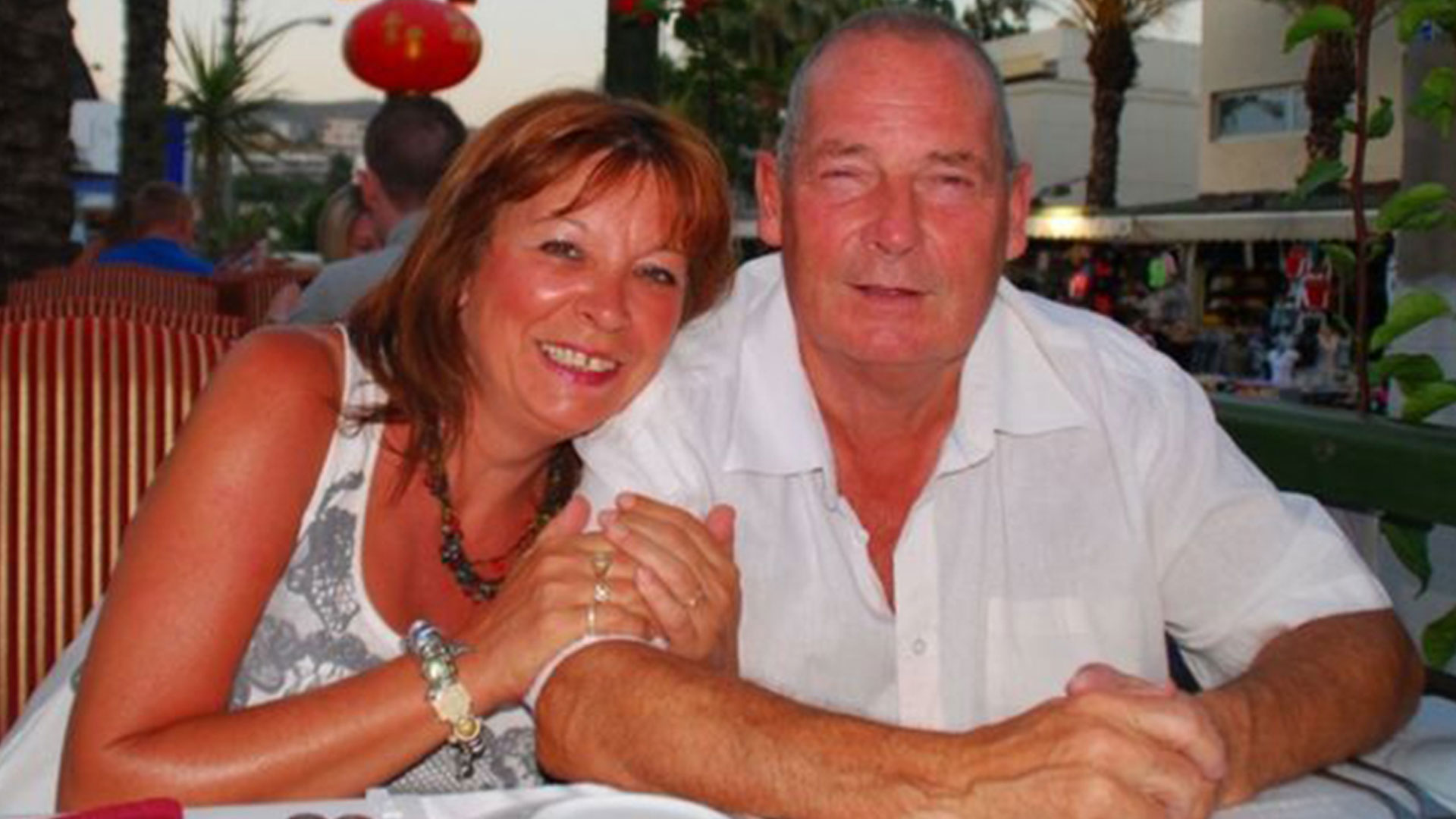 Bereavement damage ruling may be beacon of hope for cohabiting couples

A landmark Court of Appeal ruling giving greater recognition for unmarried couples who suffer bereavement could be a step towards improved rights for cohabiting couples.

Jakki Smith took the government to the Court of Appeal for breaching her human rights after she was denied bereavement damages because she was not married to her partner John Bulloch when he died in 2011.

Mr Bulloch died after an infection was missed, and under the Fatal Accidents Act 1976 if someone is killed as a result of another’s negligence, a spouse or civil partner may be entitled to a claim a bereavement award.  Ms Smith, a 59-year-old NHS worker from Lancashire, discovered she was not entitled to damages of £11,800 because she was not married to Mr Bulloch, her partner of 16 years.

Ms Smith’s legal team argued the current legislation was in breach of the European Convention on Human Rights, and said that the award should be available to anyone who had been in a relationship for at least two years. After the court’s decision, her lawyer, Zac Golombeck, said the ruling was a “historic decision” and “long overdue”.

Many legal organisations, including the Law Commission, have long campaigned for a change in the law to give couples who live together the rights to claim bereavement damages.  Now it is hoped that the government may be persuaded to change the law – particularly as a Bill was drafted in 2009 to bring in such changes, but was not progressed.

This latest ruling follows a case my colleague Wayne Lynn blogged about early last year when the Supreme Court gave an unmarried woman the right to her late partner’s occupational pension.

Although couples who live together are the fastest growing family type of the last 20 years, they have no protection in law should they split up, or if one of them dies.  Yet 47% of British people still believe in the myth of “common law marriage”.

As regular readers of our blog know, we believe that cohabiting couples deserve to have similar rights in law to those who are married, or in civil partnerships.  Until the law changes the only sensible protection for people who live together is to draw up a Cohabitation Agreement.  Sometimes called a “living together” agreement, this arrangement formalises a cohabiting relationship and sets out the couples’ intentions regarding property and finances, including pensions.

If you have any questions or concerns about living together and your legal position, then I would urge you to take expert advice now and avoid the unfairness that family lawyers see all too often when a client’s cohabiting relationship ends.

Margaret has significant expertise in all matters concerning finance in family law.  You can contact her on 01748 900 888 or email margaret.simpson@silkfamilylaw.co.uk You can follow Silk Family Law on Twitter @Silkfamilylaw