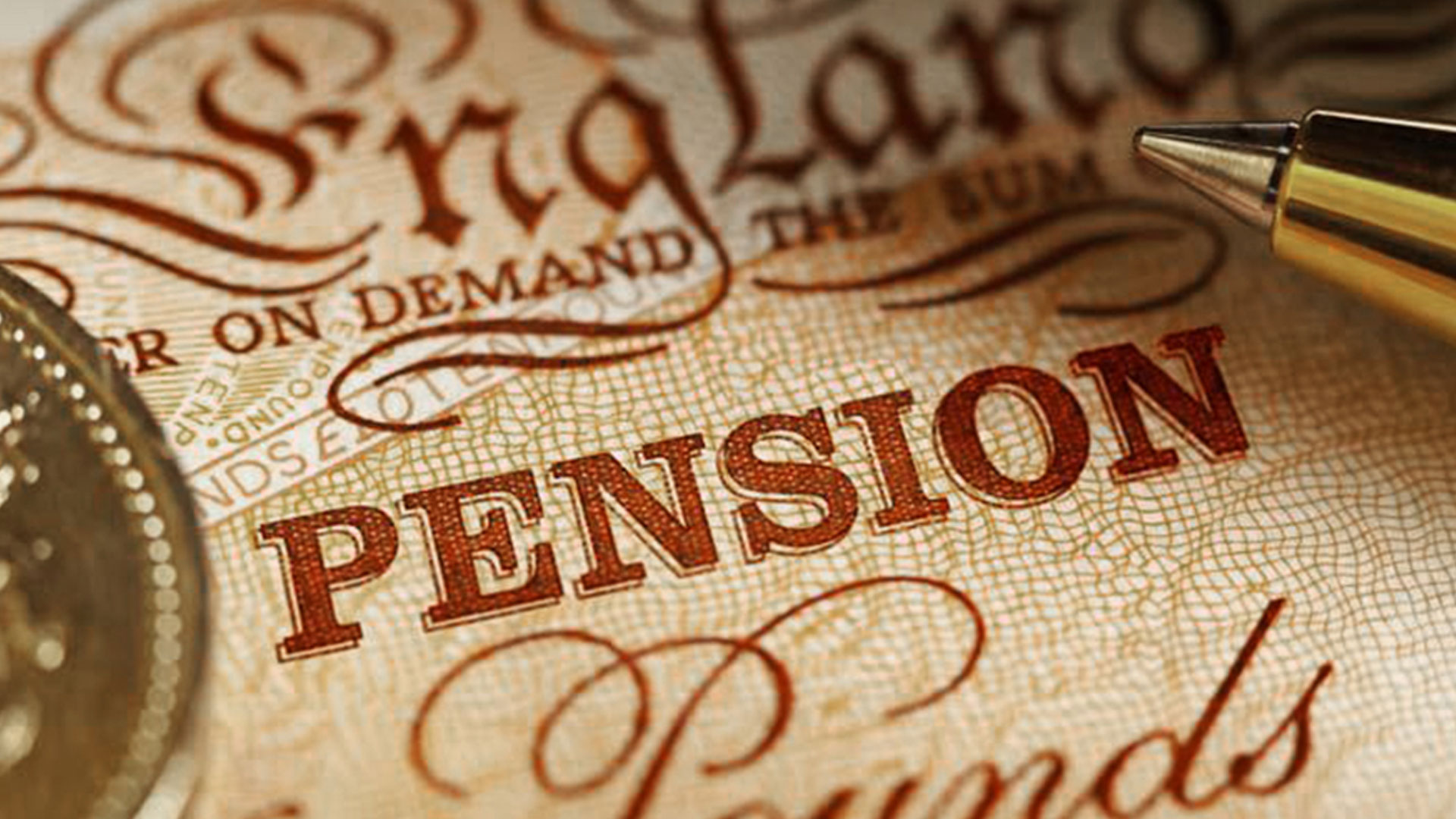 Regular readers of this blog will know how often we highlight the myth of the “common law marriage” and the lack of legal rights for couples who live together.

There is no financial security for cohabiting couples – and that includes the right to inherit a partner’s pension should he or she die.  However, a law progressing through Parliament, which would allow opposite sex couples to enter into civil partnerships, could give unmarried couples new pension rights.

A recent article in the Financial Times (FT) reports that 3m cohabiting couples could benefit from the changes now being considered by MPs.  Currently couples who are not married, or who not in a same sex civil partnership, have no automatic right to inherit pensions from his or her partner.

Speaking to the FT, Sir Steve Webb, director of policy at mutual insurer Royal London, comments: “Millions of couples who live together could potentially benefit to the tune of several billion pounds if they were able to register a civil partnership.

“The biggest areas where they could gain include new rights under company pension schemes.  This reform is long overdue and would stop these couples being treated by the state as second-class citizens.”

A law change to allow heterosexual couples the right to enter into civil partnerships, could allow them to benefit from “defined benefit” workplace pension rights.  Defined benefit pensions allow provision to pay a surviving widow or widower where a couple were married, or registered as civil partners.

Another financial expert, Kay Ingram, director of individual savings and investments at LEBC financial advisers, told the FT that anyone cohabiting should check out their pension scheme rules regarding cohabitants as potential recipients of a dependant’s pension.

Until we have a change in the law I would urge cohabiting couples to take steps to protect their financial interests:

Speak to a specialist family law solicitor to draw up a cohabitation agreement  that sets out individual and joint assets, including savings and property, and how these wil be shared in the event of the relationship breaking up.

Make a will  – otherwise a surviving partner will inherit nothing.

Take out life insurance – this will help to cover any outgoings and debts.

If you have any questions about cohabitation, or any matter relating to family law, you can email Wayne wayne.lynn@silkfamilylaw.co.uk, or him call 0191 406 5002.  You can follow Wayne on Twitter at @waynelynn and Silk on @silkfamilylaw