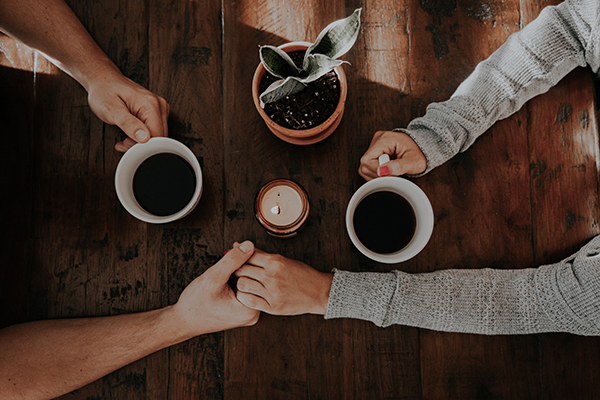 Cohabiting couples and the myth of the “common law marriage”

The majority of cohabiting couples in England and Wales still believe the myth of “common law marriage” according to a group of high profile national charities and family law organisations.

In a letter to The Guardian last Saturday, 18 August – traditionally one of the busiest days of the year for weddings – senior figures from 14 bodies urged the government to change the law to offer “basic legal rights” to couples who live together. Organisations behind the letter to the national newspaper include Resolution, the professional body for family law specialists, The Bar Council, The Family Law Bar Association and charities Relate, OnlyDads and OnlyMums.

As regular readers of this blog will know, as a firm my colleagues and I frequently stress the potential pitfalls of cohabitation, and the need to give legal protection to couples who chose to cohabit rather than marry.  As the law stands currently, people who live together do not have the same rights in law as those who are married, or in a civil partnership.

The number of families formed by unmarried, cohabiting couples has grown significantly in recent years, according to the Office for National Statistics (ONS). In 1996 there were 1.5 million cohabiting families in the UK. By 2017, the figure had risen to 3.3 million.  Indeed a recent report estimates that one in eight adults in England and Wales are cohabiting.

As marriage rates drop, and more couples opt to cohabit, this situation potentially leaves millions of people vulnerable financially if their relationship fails, or their partner dies.

The letter in The Guardian says: “

Society is changing, but sadly the law lags behind. A recent survey showed as many as two in three cohabiting couples were unaware that there is no such thing as “common law marriage” in England and Wales. These couples mistakenly believe they have the same legal and financial rights and protections as married couples.

This misunderstanding can lead to significant problems if the relationship ends, as under current law it is possible to live with someone for decades and simply walk away without taking any responsibility. Most commonly, this can lead to injustices for women and children, particularly in cases where a mother has given up or reduced her work to raise a family.”

It has been suggested that a crucial step towards fairer outcomes for millions of people would be for the government to introduce, as a minimum, some basic legal protection for cohabiting couples.  There are also calls on the government to raise public awareness of the lack of legal rights for couples who live together, and to challenge the myth of common law marriage.  Whether one believes that rights should be introduced for cohabiting couples or not, I believe it vital that the public is well informed as to the rights they have and, importantly do not have, when opting to cohabit as opposed to marry.

As well as having no legal rights if a relationship breaks down, unmarried cohabitants can be left very financially exposed if their partner dies.  Upon the death of a partner, unmarried cohabitants may not have rights to the deceased’s pension assets and are unable to claim certain benefits.  There are also Inheritance Tax consequences, which may have been avoided had the parties been married.

My colleague Wayne Lynn blogged about Siobhan McLaughlin who took her case to the Supreme Court to win the right to claim her late partner’s occupational pension.

Recent reports highlight evidence from the Home Office that there has been a rise in deathbed marriages- such as Sir Ken Dodd who married his long-term partner Anne Jones just two days before he died.  I believe the reason for this is often to bestow rights on the survivor that they would not have had, if the parties had not married.

My advice to anyone opting to live with their partner and not marry is to consult a specialist family lawyer to ensure an understanding of their position should the relationship breakdown or should one of them die.  Indeed in many instances, I would recommend that a cohabitation agreement, also known as a living together agreement, is entered into.  This agreement would set out how the couple will deal with their property and other financial matters should they separate.

If you have any questions about a cohabiting relationship, please do not hesitate to email me at Christian.butler@silkfamilylaw.co.uk. You can follow Silk Family Law on Twitter on @silkfamilylaw