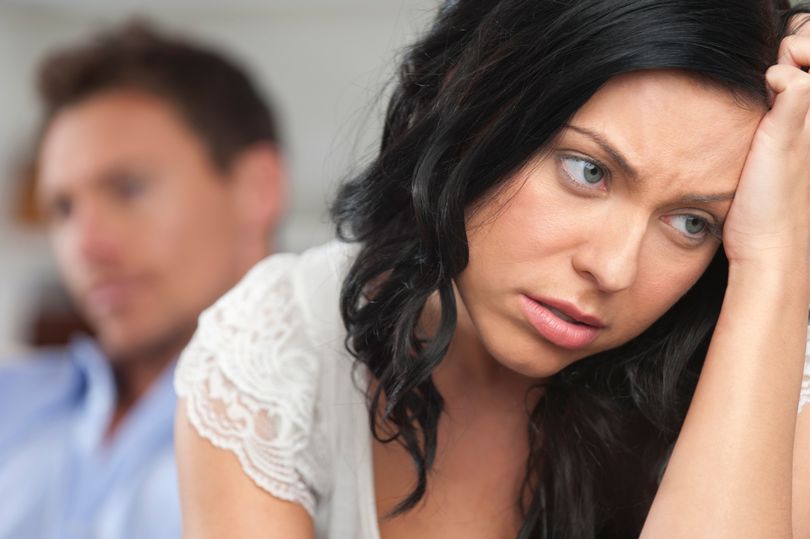 Couples going through divorce proceedings have a right to full and frank financial disclosure of the other’s financial circumstances, so as to enable their financial settlement to be negotiated in confidence.

However, I frequently encounter “rogue” spouses who attempt to conceal or dispose of their assets to put them beyond the reach of their former spouse, with varying levels of sophistication and determination.

In such circumstances, what can be done?

Firstly, there are some safeguards which can be put in place to prevent a spouse suspected of dishonesty from disposing of certain assets. For example, the Land Registry can be asked to restrict one party from dealing with property, and banks can freeze a joint account to prevent the other spouse from withdrawing the entire balance (or causing it to become overdrawn).

However, where it becomes clear that one party is being less than candid in their financial disclosure, an application to the court should be made without delay for a financial remedy order. Judges take a dim view of dishonest parties who fail to make full and open disclosure. In the absence of any credible explanation, the court is entitled to draw adverse inferences against the rogue spouse. In other words, the court can assume assets exist and are in the control of a spouse who fails to disclose – and which can sometime amount to more than what is being concealed. Spouses who have wantonly frittered away assets may find that the court finds their conduct to be serious enough as to award the other spouse a greater share of the assets.

In extreme circumstances, the court may find a spouse who has breached an order to make disclosure to be in contempt of court for which the ultimate sanction is imprisonment.

Often one spouse will discover that the other is about to dispose of an asset or has recently done so. In those circumstances, it is possible to apply to the court for a “freezing order”. This enables the court to order that a spouse’s assets are frozen, until the spouse accused of wrongdoing has had an opportunity to explain themselves to the court, and the assets secured. Such orders can cover assets located both in the UK and elsewhere in the world. Whilst the cost of making such applications can be considerable, the consequences of doing nothing is usually the loss of the asset. Besides, the rogue spouse will usually be ordered to pay the other spouse’s costs.

However, a word of caution – mere suspicion does not mean there has been actual dishonesty. Separating couples often imagine that their other half is up to all sorts of skulduggery. In many cases this turns out to be motivated as much by a sense of grievance than any basis in reality. “Wild goose chases” for assets which simply do not exist can be expensive and futile. Unsuccessful court applications can result in adverse costs orders (and potentially damages if the wrongfully accused spouse suffers financial loss as a result of an unsuccessful freezing order application).

Dealing with dishonest and devious parties in divorce requires experienced lawyers, particularly where there are complex structures designed to conceal assets. The sooner the advice is obtained, the better. The difference between prompt decisive action and inaction can literally be the “be all and end all”.

Blog post by Wayne Lynn, partner at Silk Family Law. This article was first published in The Journal in print and The Evening Chronicle online (November 2019).