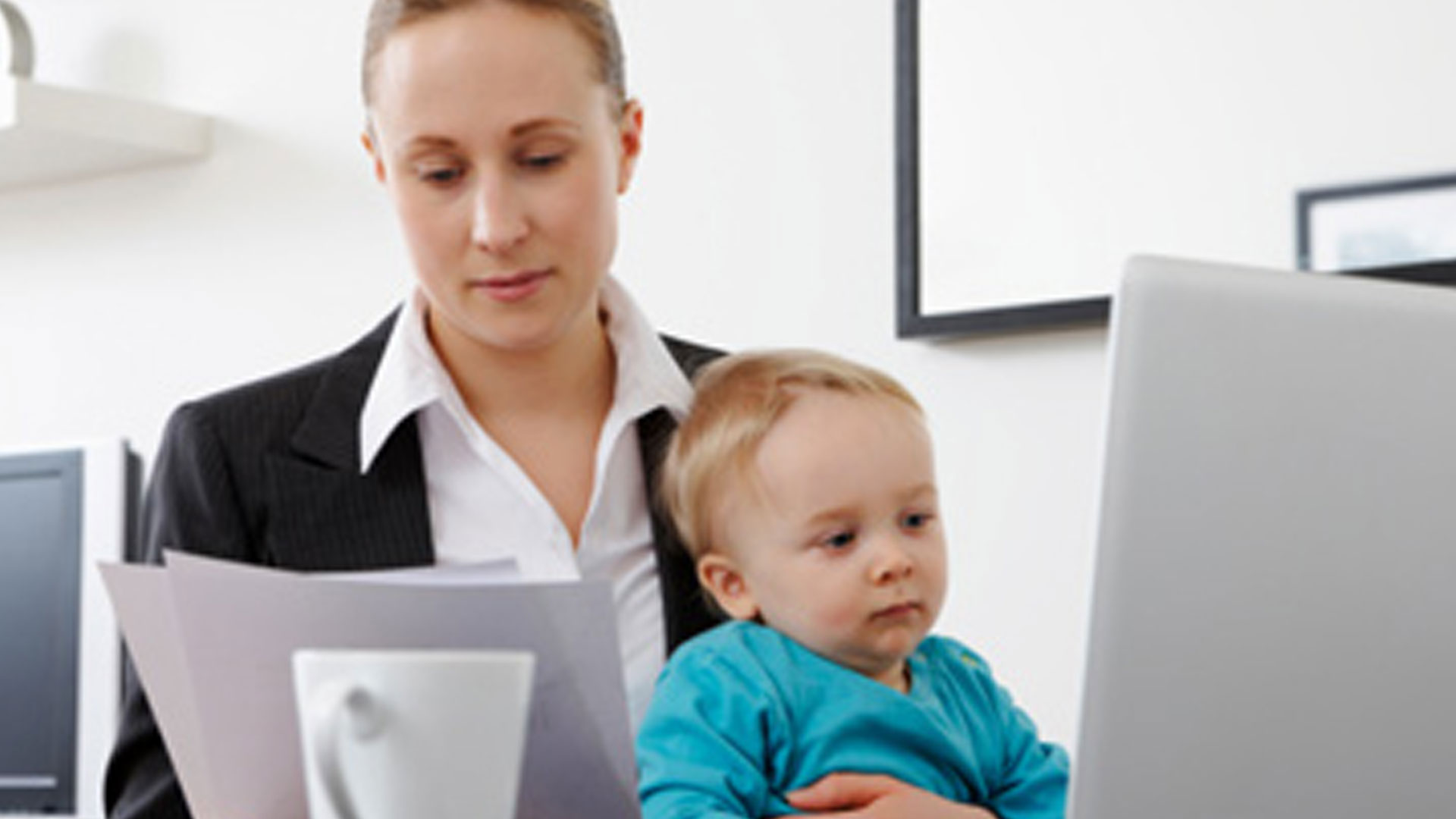 Official government figures reveal a significant drop in former wives being awarded regular, indefinite payments from their ex, with 13 per cent fewer maintenance orders agreed last year than in 2011.

The statistics from the Ministry of Justice point to a growing trend for women to be more financially independent post divorce and not to be given a “meal ticket” for life.  They showed that maintenance orders were made in about 14 per cent of divorces in England and Wales in 2011, with 12,080 women granted support payments. This had dropped to 10,590, or about 12 per cent of divorces, by 2016.

The figures certainly support our experiences at Silk Family Law. As we have written about before in this blog , courts increasingly expect ex-wives to be more self-reliant. Judges are encouraging a “clean break” where finances are sorted and divided at the time of divorce, with former spouses forgoing regular monthly maintenance payments. There have been several high profile cases in the last couple of years that illustrate the trend towards a clean break.  Court of Appeal Judge Lord Justice Pitchford made media headlines when he told divorcee Tracey Wright to “get a job” as her children were older than seven.

Spousal maintenance claims are based on need, where financial support by way of monthly payment is paid from one spouse to another (usually, but not always to the wife).  The payments are made to enable that person to pay for their day-to-day expenses, such as rent, mortgage, food, household bills and clothes. They are not intended to fund lavish lifestyles.  Indeed both the recipient and the former spouse will be expected to “tighten their belts”.

In the past, particularly when young children have been born during the marriage, the judge would often take the view that spousal maintenance should be paid.  These monthly payments were either for a specified number of years, or in some cases, on a joint lives basis until the recipient remarried or died.

It is this scenario that gave rise to the term “a meal ticket for life”, as it offered little incentive to the wife to find a job and be financially self-sufficient – even in circumstances where it was clear she capable of doing so.

I believe it is right that courts are increasingly taking the view that wives can, and should, support themselves where possible, and not simply rely on their ex partner. This is not to say that maintenance payments should not be paid in cases where there are young children with the wife undertaking day-to-day childcare.

I have also noticed a change in attitude among women themselves over the years I have been a family solicitor.  Today it is accepted that women want to pursue their career after they have had children.  Twenty or thirty years’ ago it was less common. It is about need, and it was those women in their forties and fifties who, after being out of the workplace for two decades, struggled to find a job after a divorce.  In such cases, then it is quite right that regular financial support should be provided.

An article in The Times highlighting these latest figures also refers to the fact that some family lawyers are seeing fewer wives chasing maintenance payments from ex husbands who are self-employed.  I agree that it can often be troublesome to enforce a maintenance payment order against someone who works for himself.  In my experience the order may not be worth the paper it is written on, and chasing up payments can be draining both emotionally and financially.

The area of spousal maintenance is complex and the law is shifting.  If you have any concerns or queries you can contact me direct on 0191 406 5001 or email kim.fellowes@silkfamilylaw.co.uk