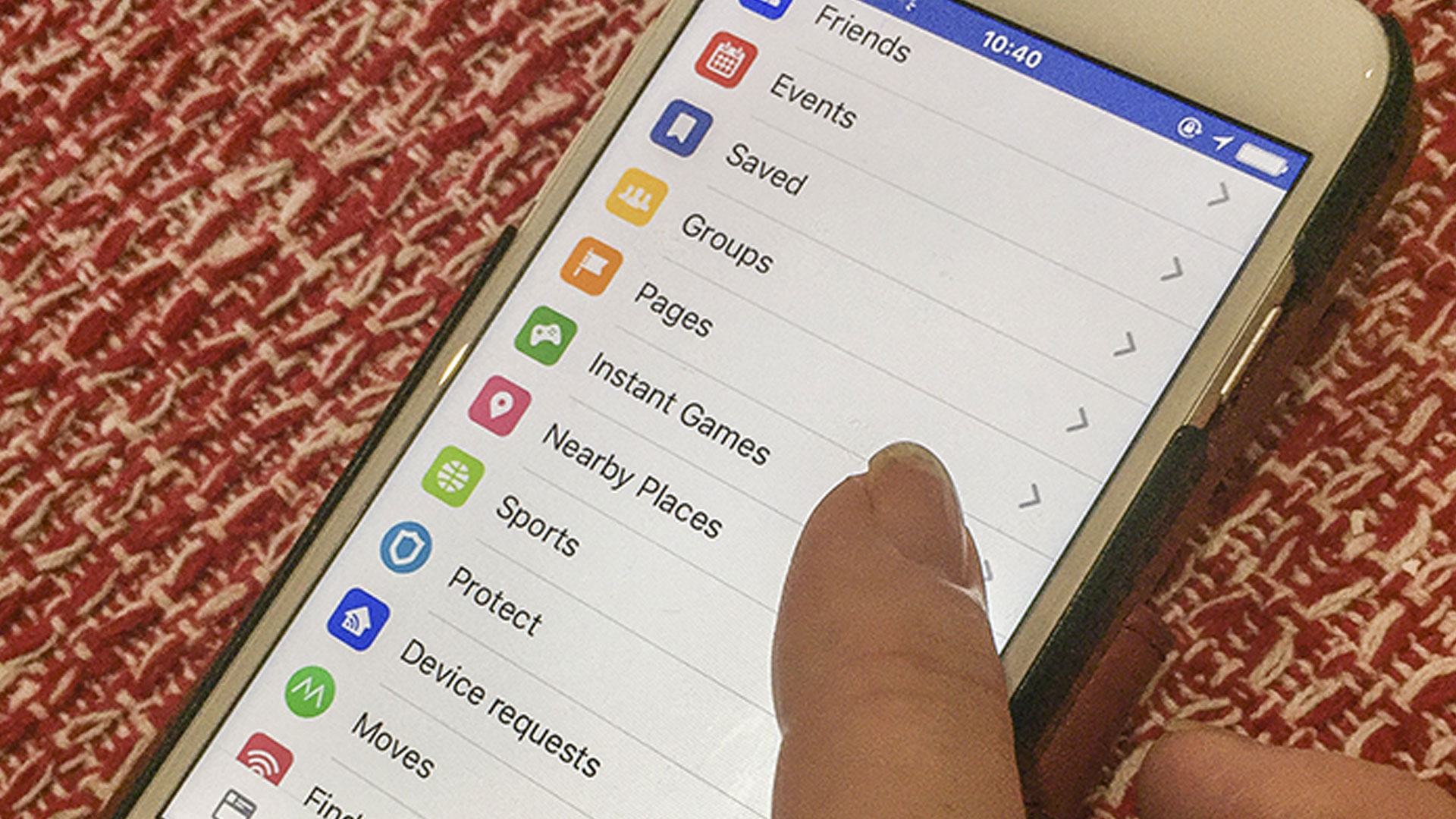 Posting photographs of your children on social media sites is the new norm for many people.

However, we all have different views about what is acceptable.  Take the recent story about an alleged spat between David Beckham and Stella McCartney over a photo the former footballer posted on Instagram.  The fashion designer was said to be “spitting feathers” that the snap featured her daughter, who was attending a party at Buckingham Palace with Harper Beckham.
The Beckhams share images of their children across social media platforms on an almost daily basis, while Ms McCartney famously keeps her family out of the public eye.

Separated or divorced parents may have conflicting views on whether it is appropriate to post photos of their children on social media.  As we head to peak holiday time, we can expect a plethora of fun in the sun family photos on Facebook, but are they appropriate if you are a divorced mum or dad?

Here I look at some of the moral, and legal, issues:

If you are a separated parent who has reached an agreement with your ex over the child arrangements on a voluntary basis – or if there is a court order in place – you should expect the other parent to be interested to see that you are upholding the terms.  Always assume that your ex or mutual friends will be monitoring your Facebook and Instagram accounts, and will feedback what they see.  Think of how this could be used in evidence in any on-going family court proceedings.

If direct communication between you and the other parent is at best limited – or very poor – consider how photos and messages you post may be perceived.  Examine your own motives for posting the photo – is it one-upmanship, are you trying to show the children have a better time with you?  Think about the message that sends to others about how you promote your children’s relationship with their other parent– a little diplomacy can go a long way.

Remember that your child has not consented to the image being uploaded. If you really must post photos or videos of your children then check your privacy settings so that you restrict who can view them.

2. Know the law on posting images

There are no laws which prevent taking photographs of people, including children, in a public place. There are no separate laws relating to photography of children, except that it is a criminal offence to take an indecent picture of a child. Schools and sports clubs may impose restrictions on photography at events – and as they are housed on private property they have the right to do so, and this should be respected. However, restrictions cannot normally be imposed in public places.

It is also unacceptable to capture images for the purposes of defamation of another person. For example, taking a picture of a subject and then accompanying the picture with text that would lead the reader to false conclusions could be defamatory if is deemed to harm the reputation of the individual and is proved to be false.

Your online content provider policy provides scope for dispute between parents, and your ex could report you.  This is an extract from Facebook’s privacy policy (correct as of July 2021): “Facebook provides a number of ways for people to report imagery that they believe violates their privacy. … You should only report photos and videos where the reported content involves you, your child (under 13) or another person for whom you are the legal representative or guardian. Photos or videos involving anyone else will need to be reported by the individual themselves.” (correct

3. The rights of the parents

Have you discussed and agreed with your ex about what you each feel is appropriate content, the frequency of postings and privacy settings of your children?  If the other parent has Parental Responsibility (PR) for your children then monitoring their online presence, including digital images posted on social media, forms a very modern part of PR, which is the rights, duties, powers, responsibilities and authority that a parent has by law.   He or she may be concerned for your child’s physical safety, or the possible longer-term effect on the child of having a social media profile.

The parent with PR would be entitled to bring an application for a specific issue order (SIO) to have the court determine what is acceptable in terms of postings or recordings of your children  – and even to remove content already posted.

If the social media post or content was perceived as inappropriate then the parent with PR could potentially seek a prohibited steps order (PSO) preventing their ex from involving the children further in social media postings.

Ultimately the court would have to agree with the concerned parent to make such an order.  These types of issues are new concerns and are currently the subject of much debate.  Any decision of the court would be made on the facts of that particular case, considered in the context of what are the societal norms and determined based on what is in the interests of the welfare of the child.

With social media so prevalent in our daily lives, I do expect to see more allegations from parents concerned about how they, and their children, are perceived online. I would urge all divorced mums and dads to focus on having a genuine relationship with their child and “to “live in the moment” this summer, rather than recording every detail on Facebook.

If you have any concerns raised by Katie’s blog or any issues relating to separation and divorce, you can email Katie at Katie.machin@silkfamilylaw.co.uk.  Follow Silk on LinkedIn or Twitter at @silkfamilylaw.

Posting photographs of your children on social media sites is the new norm for many people. However, we all have… read more