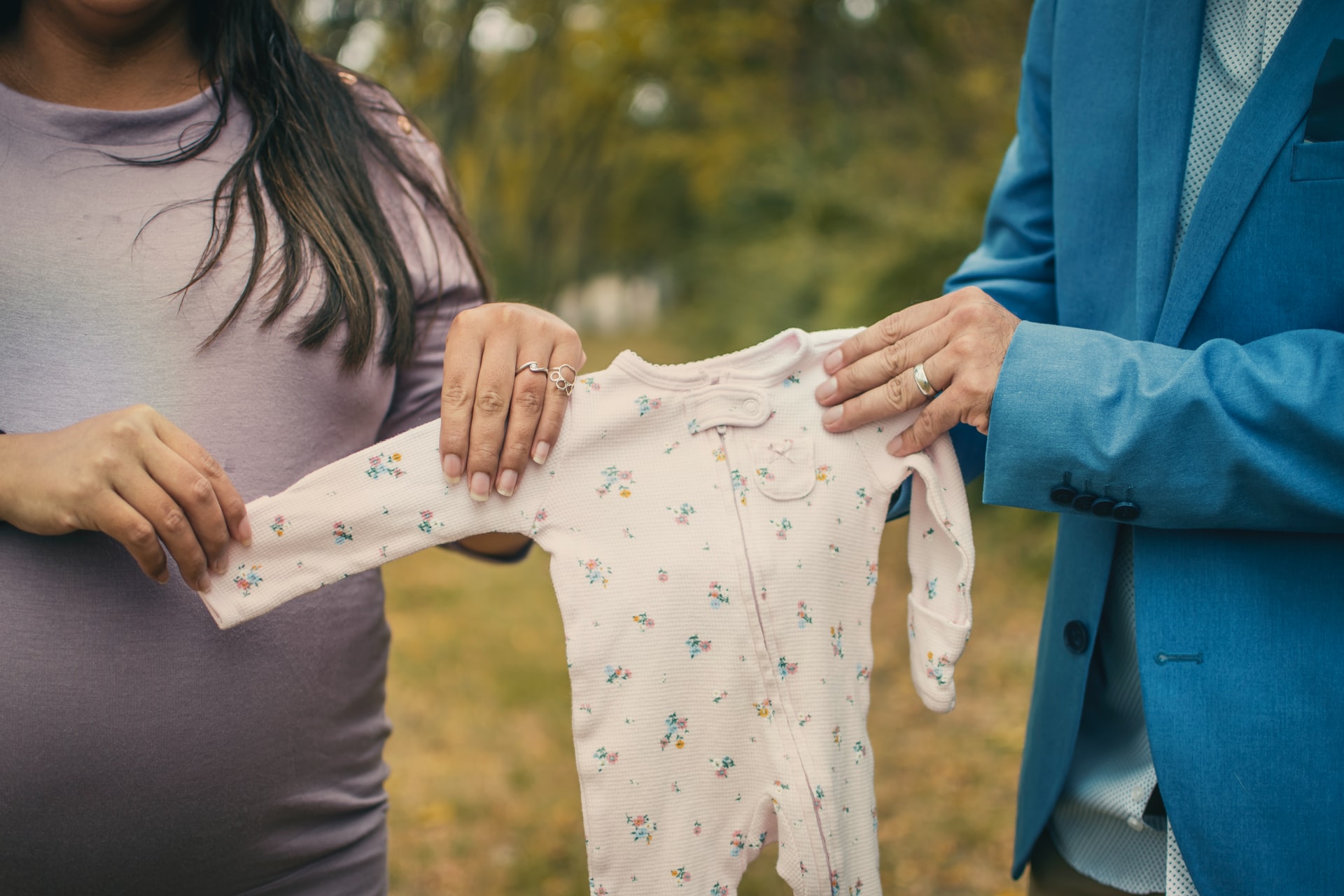 Gender equality: the court’s view on domestic labour in a divorce asset split

Gender equality debates often arise in March, the month in which both International Women’s Day and Mother’s Day fall annually. In 2021, these debates have dominated mainstream news, following the publication of data showing the disproportionate negative impacts of the pandemic on women’s jobs and income [source: ONS data] and the tragic case of Sarah Everard shining a light on women’s safety, among other stories that have hit the headlines.

Against this backdrop, I was interested to read an article in the Economist reporting on a divorce ruling in China that has intensified the debate around gender equality in the home.

In February, a court in China ordered that a man pay his wife $7,700 for housework undertaken during their five-year marriage. The wife claimed she “looked after the child and managed the household chores while [her husband] did not care about or participate in any other household affairs besides going to work”. The article poses the question “how much is doing the household chores worth?”

Divorce asset split: the ‘breadwinner’ versus ‘the homemaker’

While the court ruling was said to be “widely celebrated”, some were said to be “disappointed with the amount awarded”. The news story highlighted the financially vulnerable position of the homemaker in China, where government policies “aimed at promoting co-parenting and protecting women’s rights” fall well short of ensuring equality.

Commenting on the ruling, one user of the social media site, Weibo, said: “Women should never be stay-at-home wives. When you divorce, you are left with nothing whatsoever.”

The law is very different in the UK but the article raises some important points about the value attributed to “work” done both inside and outside of the family home.

Divorce finances: how are the different roles couples play ‘quantified’?

In the UK, the breadwinner and the homemaker are afforded equal importance in law, when determining how assets should be divided on divorce. As the article points out, “housework is seen as equivalent to financial contributions, so neither spouse loses out financially by doing more cooking and ironing than their partner”.

The law in our country ensures that divorcing couples are not penalised for the manner in which they choose to conduct their relationship.

This principle was established in law following the landmark White v White case in 2001 (and subsequent appeals) and essentially means that the parties to a divorce and the contributions they make within the marriage should be treated equally, and this can therefore lead to an equal divorce asset split (unless there is a good reason for this to be departed from, but this will be at the very least an important cross-check).

Lord Nicholls pointed out in his leading judgment in White, that the objective must be to achieve a fair outcome:

“In seeking to achieve a fair outcome, there is no place for discrimination between husband and wife and their respective roles. Typically, a husband and wife share the activities of earning money, running their home and caring for their children. Traditionally, the husband earned the money, and the wife looked after the home and the children. This traditional division of labour is no longer the order of the day. Frequently both parents work. Sometimes it is the wife who is the money-earner, and the husband runs the home and cares for the children during the day. But whatever the division of labour chosen by the husband and wife, or forced upon them by circumstances, fairness requires that this should not prejudice or advantage either party …If, in their different spheres, each contributed equally to the family, then in principle it matters not which of them earned the money and built up the assets. There should be no bias in favour of the money-earner and against the home-maker and the child-carer.”

I think that it is one of the more positive elements of our family justice system that our roles within the family unit, however that might be made up, are not judged on the money you earn or commercial success. If you have played the equally important role of caring for children, running the home and supporting the other in their paid employment, this contribution is rightly treated as equal to the person who went out to work (or worked more hours).

We do not quantify or ‘tot up’ the cost of looking after the family home and caring for the children as they have done in China, because there is no need. Although men are increasingly taking on more of the childcare responsibilities, it often remains the role of the female partner to care for children at home, or work part time to enable them to do so. As this issue impacts women more keenly, the approach of the Courts in England and Wales goes some way to narrowing the gender gap we see in many other parts of our society.

Some other articles that may be of interest: