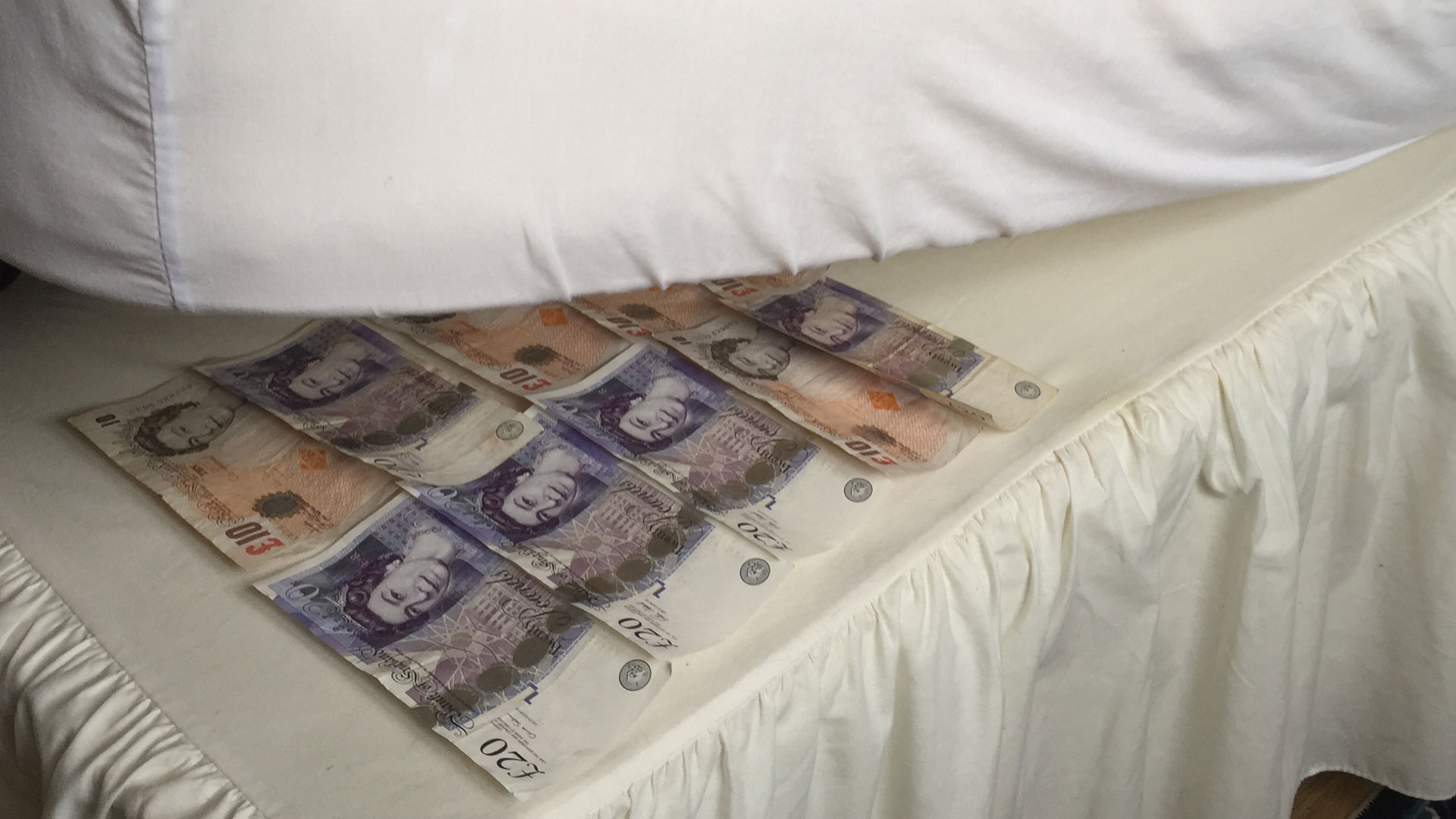 Hiding assets on divorce is foolish and fraudulent

Divorcing couples who attempt to hide financial assets from each other – and the family courts – do so at their own peril.

In my experience, most family lawyers will have a tale to tell about someone who wants to be economical with the truth about finances and assets.  We often talk to clients who believe that their ex is hiding their true financial position.  Tricks can include:

Those people who try to hide assets may do so for a number of reasons, including to reduce spousal maintenance or child support payments. A report by Gingerbread, the charity for single parent families, reveals that wealthy fathers – in particular – are resorting to “elaborate tricks” to avoid child support payments.  One woman interviewed for the report said her ex paid no maintenance because he had declared he had no income.  However, he was working as the managing director of his new partner’s architecture practice and ran two companies himself!

Any separated or divorced person who believes that they can get away with concealing assets, is playing a very dangerous game as cheats rarely profit from lying to the court. The law provides many different ways to get to the truth, including detailed questionnaires about assets, orders for disclosure, and – as a last resort – committal to prison for contempt of court when there are serious or persistent breaches of orders requiring disclosure.

Who gets what – five facts for sorting out finances on divorce

1. Where possible we try to resolve financial issues in divorce by agreement, with both spouses happy to disclose open and honestly what their finances are. This transparency is essential, as it is only when you both know what there is to divide that you can work a fair split might look like.

2. Sometimes one spouse is tempted to hide assets, not disclose them or try to dispose of assets. For example transferring them into the name someone else or by drawing down the equity on a property and spending or transferring the proceeds. If that happens, the courts have wide powers to ensure that there is full financial disclosure and that the assets are preserved.

3. Family lawyers can call upon the services of investigators and forensic accountants to untangle complex financial arrangements both in the UK or overseas. Evidence can be produced to the Court to demonstrate a spouse’s dishonesty.

4. If one party is found to have hidden an asset then the courts take that very seriously. The person doing it is likely to be penalised, for example by being ordered to pay the other side’s legal costs  – which can be substantial – or by being given a less favourable settlement.

5. Courts also have powers to prevent assets being transferred or to get them back after a transfer. If it is found out at a later date that you or your partner did not disclose all of your/their assets, the court can re-open the financial case and make a different order.

It is absolute folly to refuse to make full and frank disclosure of your true financial positions when you separate – or to conceal your wealth. Not only will it add to costs – which the rogue spouse will usually be expected to pay – but the court may even introduce assets you do not actually own.  In the worst-case scenario, you could be jailed.

If you suspect your ex is hiding income or assets you should take expert legal advice immediately.  You can email me at Christian.Butler@SilkFamilyLaw.co.uk  Follow Silk Family Law on Twitter on @Silkfamilylaw