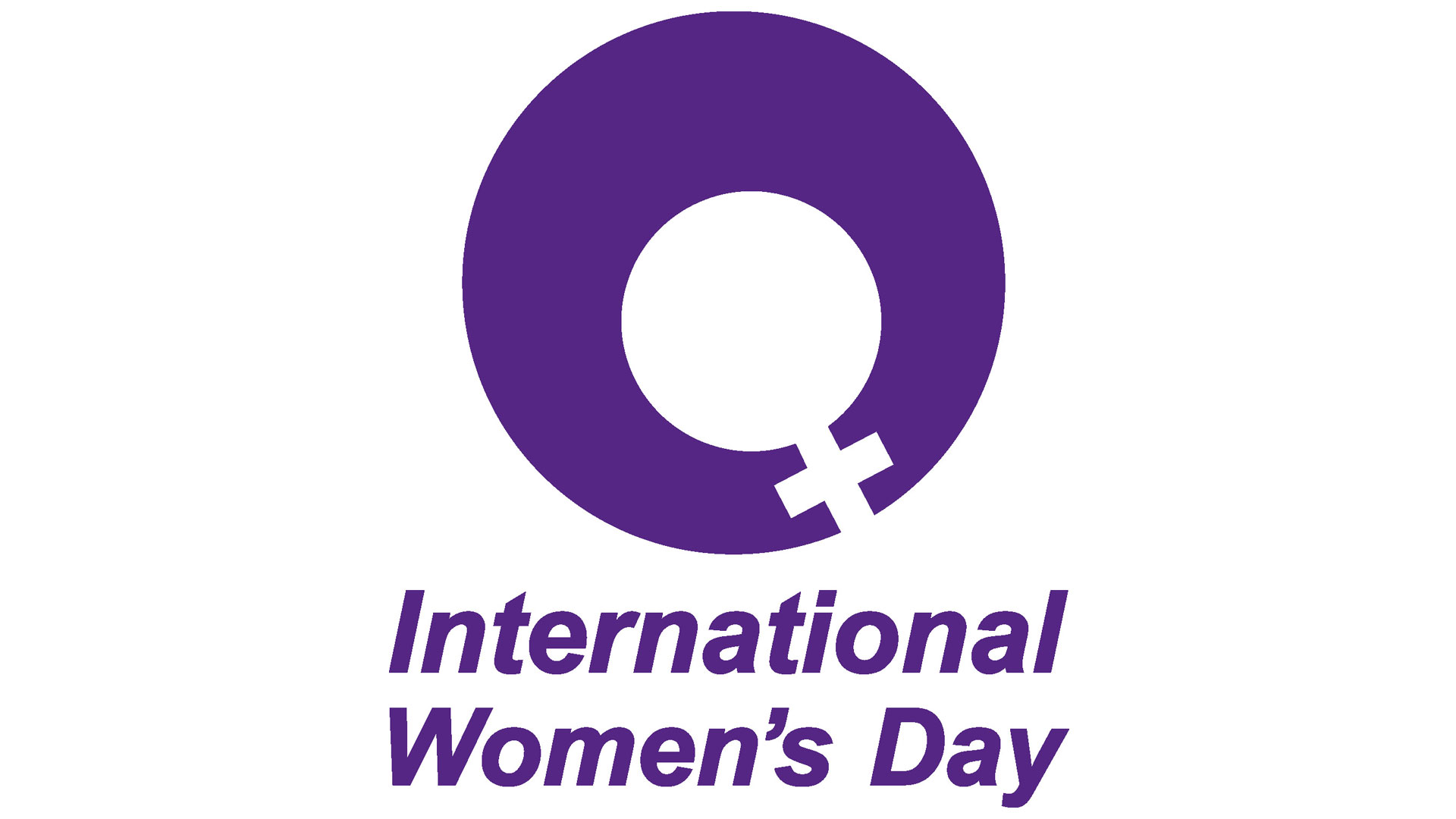 Landmarks in women’s rights and equality in divorce

Started by the Suffragettes in the early 1900s, the first International Women’s Day was celebrated in 1911. Seven years later some women in the UK won the right to vote for the first time.

As we celebrate 100 years of women’s suffrage in the UK, and as women across the world continue to campaign for gender parity, I look at some of the key laws that have given women more rights and equality in divorce.

Before this Act , divorce was mainly the preserve of men and had to be granted by an Act of Parliament.  This made divorce beyond the reach of any but the rich.  Under this new law a woman could divorce on the grounds of her husband’s’ adultery, but she had to prove that he had been unfaithful and had additional faults, which included cruelty, rape and incest.  If a woman was divorced due to adultery she had no legal rights to her children.

Married women still had to transfer property they owned to their husbands.  This changed in 1870 with The Married Women’s Property Act which allowed women to own and keep their property, whether they were married, divorced, single or widowed.

Although a private members’ bill in 1923 made it easier for women to petition for divorce for adultery, it still had to be proved and it was not until 1937 that grounds for divorce changed.

In 1937 the Matrimonial Causes Act extended the grounds for divorce to include desertion for over three years, cruelty, drunkenness and incurable insanity. Introduced as a Private Member’s Bill by the independent MP A.P. Herbert, the Act led to a significant increase in the annual number of divorces, though the process was still expensive, putting divorce out of the reach of many people, particularly women.

This Act followed recommendations for reform by the Law Commission and made marital breakdown a reason for divorce. The legislation allowed couples to divorce after they had been separated for two years (or five years if only one of them wanted a divorce). A marriage could be ended if it had irretrievably broken down, and neither partner no longer had to prove “fault”.

Divorce might have been made somewhat easier, but women were still disadvantaged when it came to buying property. As late as the 1970s working women were refused mortgages in their own right because few were employed continuously. They were granted mortgages only if they could secure the signature of a male guarantor.

However, throughout the 1980s and 1990s the financial arrangements following a divorce continued to favour men because the award and maintenance of the less wealthy spouse – usually the wife – was calculated based on needs.  In practice this meant that the “breadwinner” (usually the husband) kept the lion’s share of assets with the wife receiving considerably less than 50% of the family wealth. This effectively discriminated against wives who were “homemakers”, caring full time for the couple’s children rather than returning to work.

The landmark White v White case in 2000 moved the goal posts, and the concept of equal sharing becoming the starting point for financial settlements in divorce. Martin White and his wife Pamela had run a farming business, worth about £4.5m, during their 33-year marriage. Mrs White was initially awarded £800,000, but she took the case to the Court of Appeal, then the House of Lords in 2000, and was finally awarded £1.5m.  Lord Nicholls, whose decision on White v White was endorsed by four other Law Lords, said that the equal sharing principle would not just apply where husband and wife had contributed equally to the couple’s income.  He commented: “There should be no bias in favour of the money-earner and against the homemaker and the child-carer.”

I hope that we continue to modernise family laws over the next few years. I support Resolution’s campaign to end the blame culture in divorce . The introduction of “no fault” divorce would allow couples to end their marriages more amicably without having to cite “adultery” or “unreasonable behaviour” if they want a divorce within two years of separating.  Like my colleagues, I hope for legal protection for the 3 million cohabiting couples who currently have no automatic rights should their relationships breakdown.