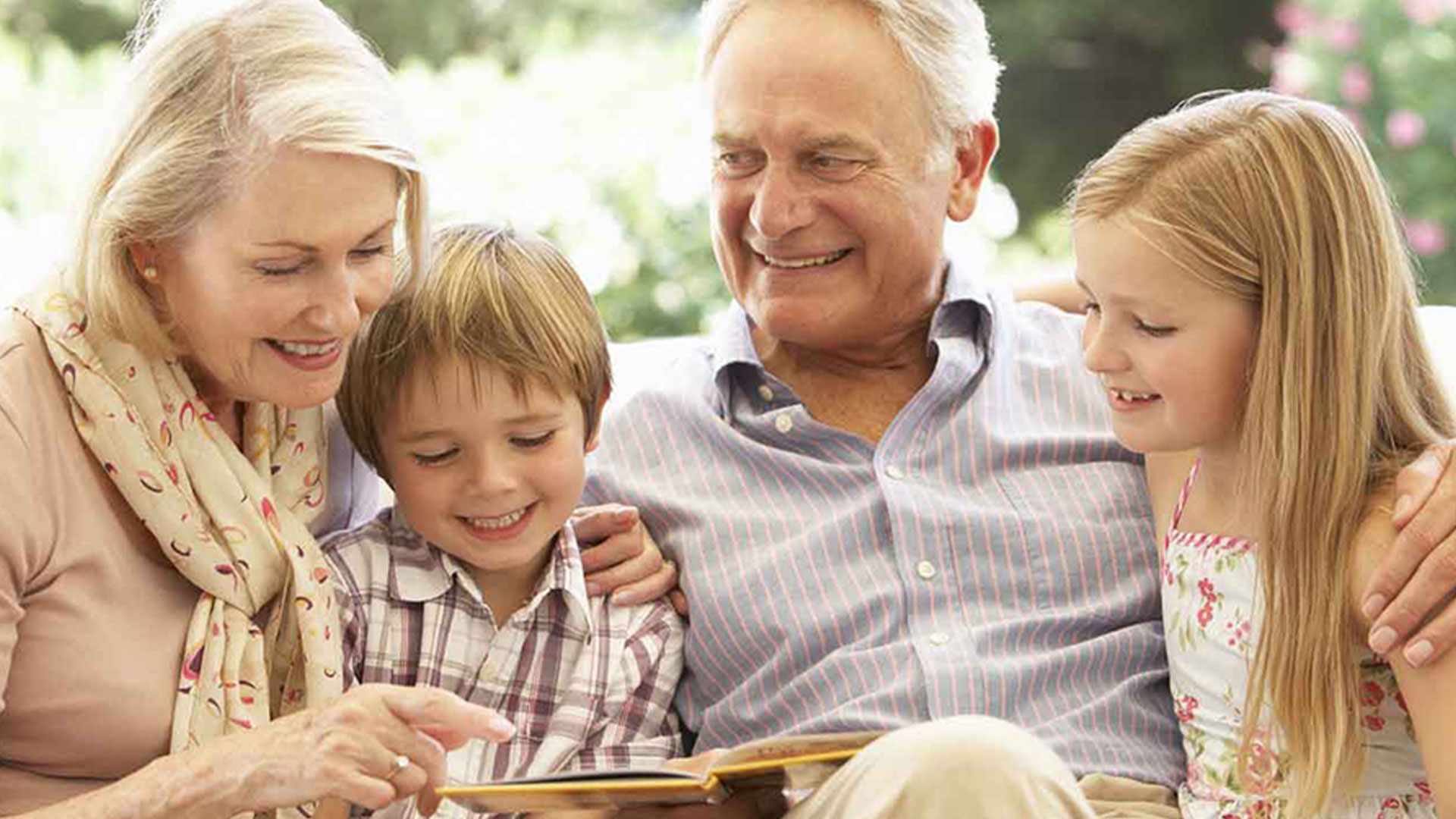 MPs are calling on the government to introduce legislation that will give grandparents the right to see their grandchildren after a divorce.

As the law stands at present, grandparents have no automatic right to spend time with their grandchildren.

Charity Grandparents Plus says that 93% of UK families rely on grandparents for support, but around one million grandparents lose contact with their grandchildren.  In some cases, one parent may deliberately prevent the children from spending time with the wider paternal or maternal family when a marriage breaks down.

The Ministry of Justice has said it will consider a proposal to enshrine grandparents’ rights in law after MPs debated the issue in parliament . There is cross party support for a change in the law and several MPs shared the experiences of their constituents during the debate.

Conservative MP Nigel Huddleston said he knew of grandparents who had been accused of harassment and were visited by police after sending birthday cards and Christmas gifts to their grandchildren.  Labour’s Darren Jones said before becoming an MP in Bristol he presumed that grandparents had rights to see their grandchildren.  He read out a statement from a couple in his constituency who had not seen their grandchild for 11 years, saying how the experience had been “heartbreaking” for them.

As an experienced family lawyer I have encountered a number of grandparents who have been denied the chance to spend time with their grandchildren.

When emotions are running high during separation and divorce, grandparents can easily be sidelined.  Yet, grandparents can provide their grandchildren with much needed stability, emotional support, security and practical help when the children are caught up in family breakdown.  The grandparents home can be a place of normality and calm amidst the upset caused by parental separation.

Children’s minister Nadhim Zahawi has said the government will look at any proposals that could improve the system, but the guiding principle “has to be the wellbeing of the child”.

Resolution, the national association for collaboratively trained family lawyers, has a useful online guide (add Resolution link) for grandparents whose children are going through a divorce.

If you have any concerns about children’s issues , or any aspect of separation or divorce, you can email Harriet at harriet.reid@silkfamilylaw.co.uk or phone her on 01748 900 694. You can follow Silk on Twitter @silkfamilylaw