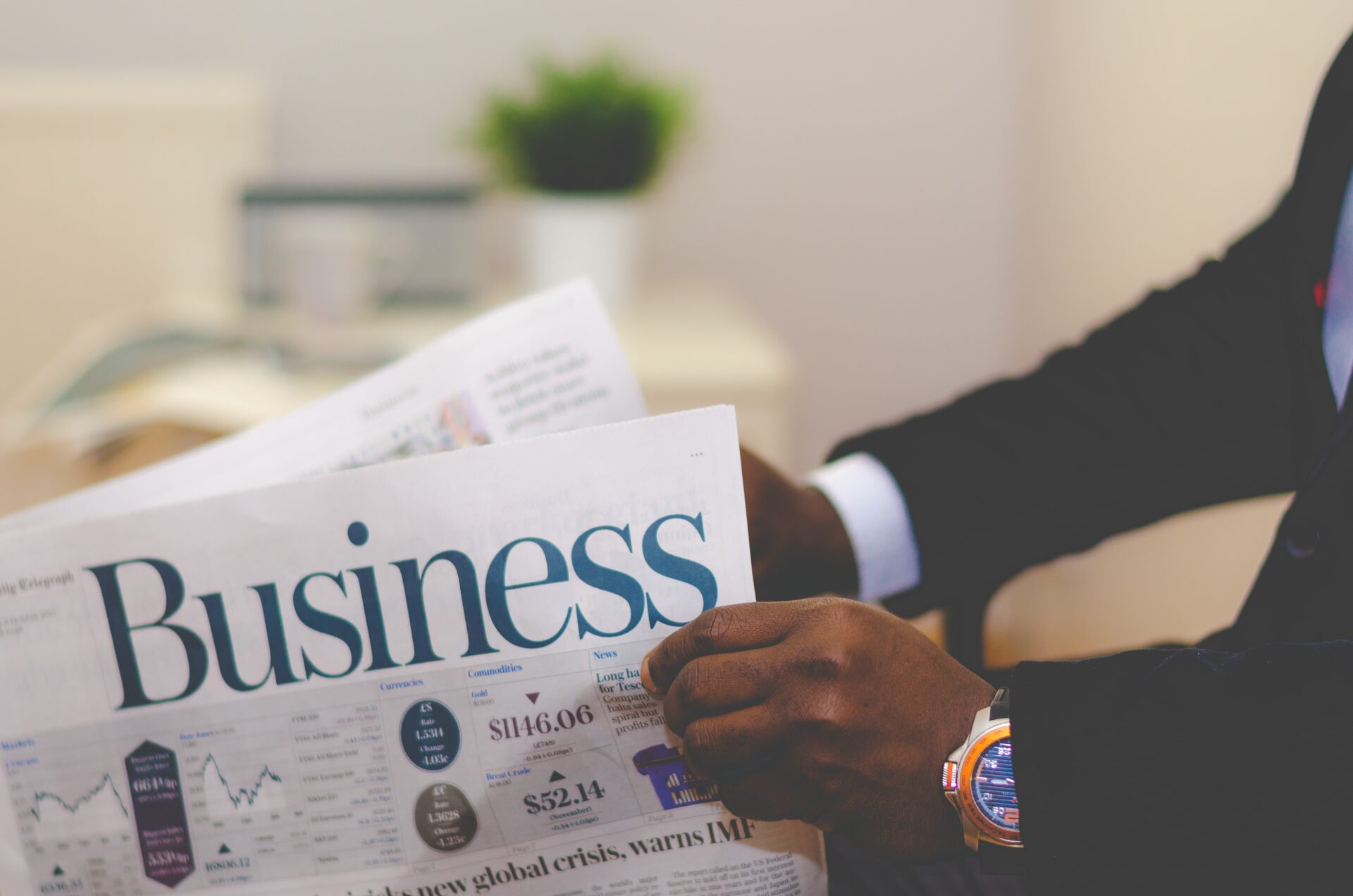 As a family lawyer, I regularly advise divorcing business owners, whose spouses are shareholders or partners – even where they play no role in the day to day running of the business – having taken family income in a tax-efficient manner.

Upon divorce however, untangling the business relationship is often more problematic than dissolving the marriage itself. Valuing the business and each party’s share, considering tax consequences and persuading one party to transfer their shares can be an expensive and diplomatic minefield.

In recent years I have seen a huge increase in the number of people who seek to protect their assets – including their businesses – by entering into nuptial agreements, either before (“prenuptial”) or following (“postnuptial”) marriage. The law has developed considerably to the point where courts will uphold their terms upon divorce unless at the time of divorce it would be unfair due to the agreement leaving one party in a position of real need. Judges will very rarely stand in the way of a couple who have already decided how they wish to divide their assets, and who have entered into a nuptial agreement, provided all of the necessary safeguarding requirements have been observed.

There are significant advantages to nuptial agreements. Firstly, the agreement will clearly set out what will happen in the event of divorce. This can include the family home, businesses, pensions and maintenance.

Secondly, the couple themselves are free to agree how they would like to resolve their financial affairs upon divorce, instead of the court. Rational decisions in happier times are usually better than emotional ill-tempered ones made in the heat of an acrimonious divorce.

Thirdly, they can save significant costs in the event of divorce, by avoiding expensive court proceedings, lawyers and accountants.

A warning however – nuptial agreements must follow certain safeguards in order to stand the best possible chance of being upheld; specialist legal advice for both parties is considered essential, the agreement must be entered into freely, without duress, and (in the case of prenuptial agreements) well in advance of the wedding date. An agreement will not be upheld where it would be unfair to do so.

To some people, nuptial arrangements may seem unromantic, but I would argue that they are absolute invaluable in helping to protect business owners. Having an open and considered discussion about future division of assets before tying the knot may prevent additional heartbreak in the future should things not work out as hoped.

This article first appeared as a column in The Journal business section.  Wayne has significant expertise in financial provision and nuptial agreements.  Contact him on 0191 406 5002, email wayne.lynn@silkfamilylaw.co.uk You can follow him on Twitter @waynelynn and Silk Family Law on @silkfamilylaw