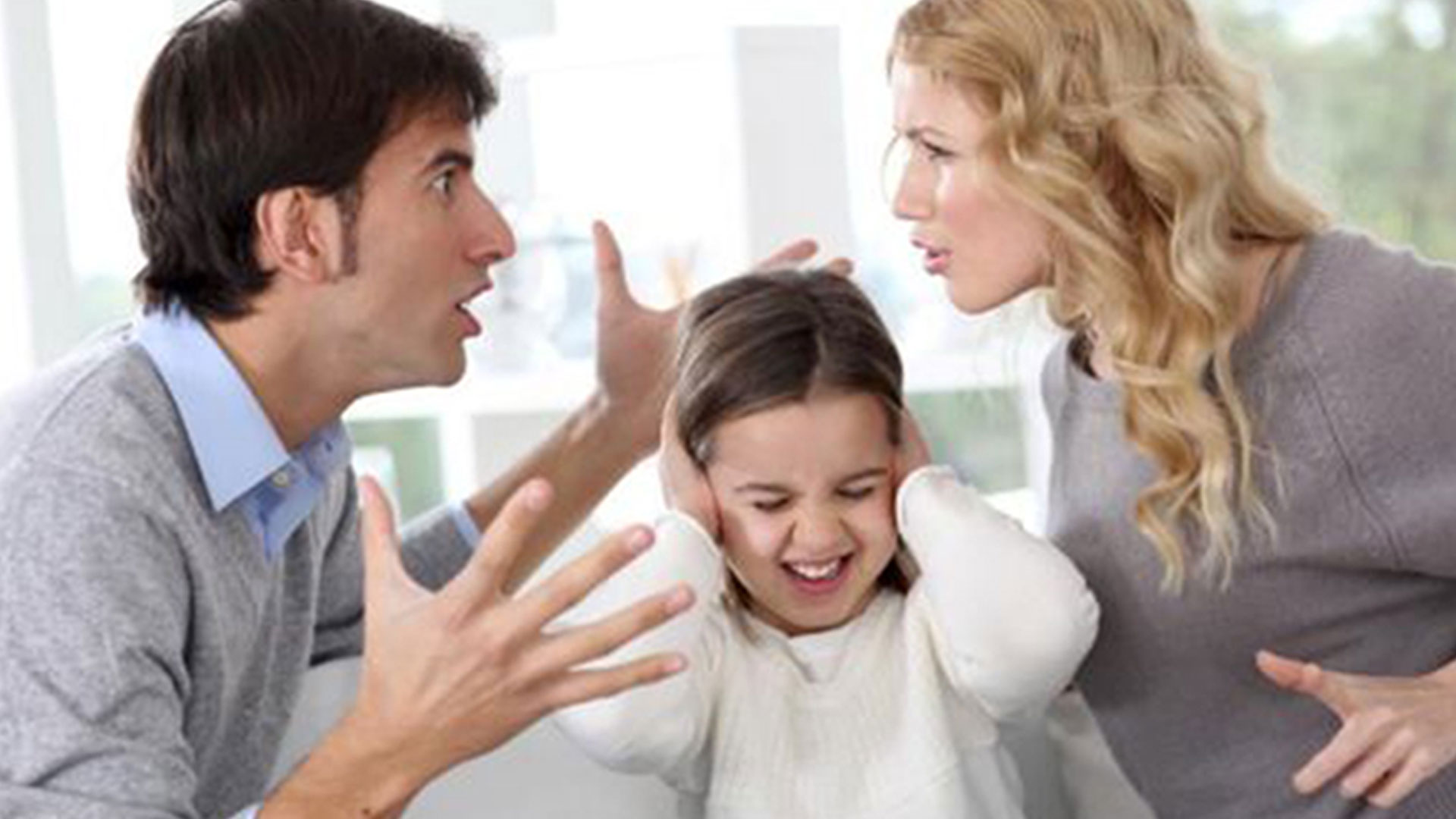 Whenever parents separate, children are all too often the innocent victims being caught up in their parents’ acrimony.

Whilst most separated parents are able to agree upon their children’s living arrangements – and ensure that they are able to move comfortably from one household to another – there is a minority where the levels of animosity are such that children end up suffering emotional harm.

In most cases where there are disputes between the parents, the single biggest factor standing in the way of a workable arrangement is communication.

However, there are also those insidious cases where the levels of hostility are such that one parent, either deliberately or unwittingly, turns their children against the other parent.  It is a sad fact that there are many families where one child has – through no fault of their own – lost contact with one parent or the other as a result of effectively being forced to ‘choose sides’.

This phenomenon is known as parental alienation. It has been with us for as long as parents have separated.  Unless steps are taken firstly by the parents themselves (and sometimes other family members), but secondly with the support of professionals and the Courts, parental alienation will continue to blight the lives of children.

One unfortunate impact of the COVID-19 pandemic is the increase we have seen in cases where one parent uses lockdown or self isolation measures as an excuse to stop the other parent from seeing their child. Claims that a family needs to self isolate are difficult to prove. And with the Court under increasing pressure, the time it currently takes for matters to reach Court can mean damage as issues can’t be addressed as quickly.

Over the years, I have encountered countless situations where one parent is clearly (and in many cases deliberately) poisoning a child’s mind against the other parent.  This takes many forms such as:

This is a complex issue requiring finely balanced assessment.

CAFCASS (the Children And Family Court Advisory and Support Service) – the organisation which provides independent oversight to assist Courts in making decisions concerning children – has in recent years trialled initiatives designed to work with parents who are actively alienating children against the other parent.

The CAFCASS website has some excellent information and advice on parental alienation.

Their approach helps to identify where there is a problem and enables the parent who needs to change their behaviour, to work to address those issues, for example via therapy.

Under the Children Act 1989, it is the welfare of the child which is the Court’s overriding and paramount consideration.  The needs of the parents do not even feature in the ‘welfare checklist’, which Courts have to consider and which include the following:

1.      The ascertainable wishes and feelings of the child concerned (considered in the light of his/her age and understanding).

3.      The likely effect on him/her of any change in her circumstances.

4.      His/her age, sex, background and any characteristics of his/hers, which the Court considers relevant.

5.      Any harm which he/she has suffered or is at risk of suffering.

6.      How capable each of her parents (and any other person in relation to whom the Court considers the question to be relevant) is of meeting his/her needs

7.      The range of powers available to the Court under the Children Act in the proceedings in question.

Under the law, the Court has wide powers to determine where and with whom the children shall live.

In recent years there has been a marked shift towards ‘shared care’, which – whilst not necessarily being 50/50 – nevertheless recognises and reinforces the importance of a child to have both parents/carers actively involved his or her life. This also removes the deeply held belief of some parents that they, as the ‘resident’ parent, somehow have more rights and entitlements to decide what happens to ‘their’ child than the other ‘non-resident’ parent.

As an experienced family lawyer I have seen these situations repeatedly over the years. I sometimes think about cases involving children that I dealt with many years ago and wonder what sort of adults (and indeed parents) those children have become, having been exposed to the degree of parental conflict that I have witnessed.

Change of residence as a result of parental alienation

I also recall in 2019 the High Court ordering an immediate change in the child’s living arrangements, specifically because the mother had alienated the child from his father. In the case of H (A Child) (Parental Alienation) [2019] EWHC 2723 (Fam), the child’s residence was immediately and successfully transferred from the mother to the father, despite the child having no direct contact with his father for 18 months.

I am hopeful that initiatives like those being introduced by CAFCASS designed to protect children, and avoid such abusive behaviour, will start to address a problem which has been crying out for a solution for many years.

As with all initiatives, they will need to be properly funded, and there will be no ‘quick fix’.  Changing mindsets and behaviours will not happen overnight – and in many respects it will always be a work in progress.

However, the more cases where this is identified, the earlier the solutions can be identified and implemented, so that abusive parents receive a very clear message that they will no longer be allowed to harm their children in this way without consequences.

If you have any queries about any aspect of separation or divorce please email Wayne at wayne.lynn@silkfamilylaw.co.uk, or him call 0191 406 5002.  You can follow Wayne on Twitter at @waynelynn and Silk on @silkfamilylaw

Whenever parents separate, children are all too often the innocent victims being caught up in their parents’ acrimony. Whilst most… read more