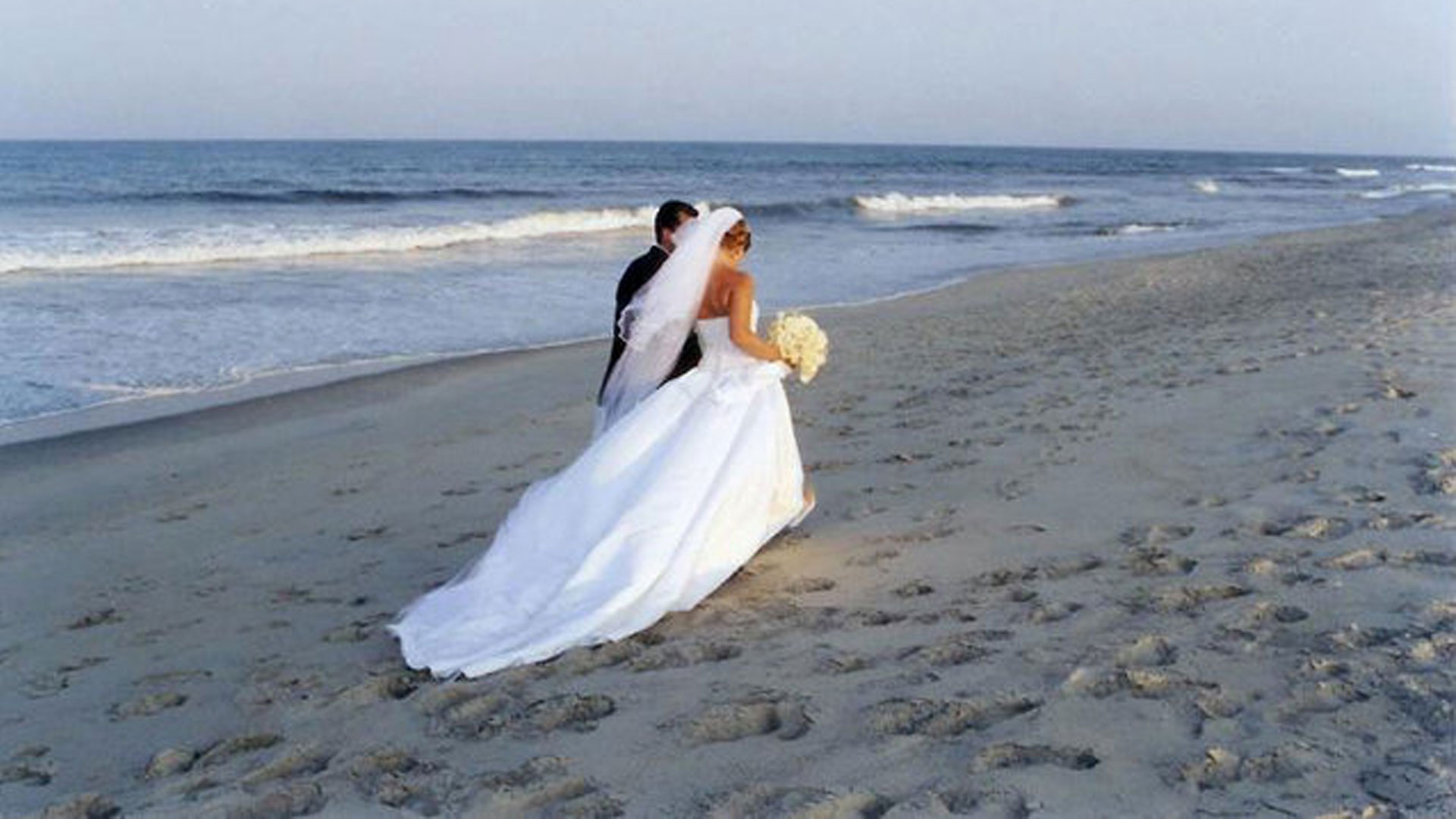 Peak wedding season is upon us, and if the magazine Country Life is to be believed many of this summer’s nuptials will be over the top extravaganzas.

The magazine is urging engaged couples to call time on lavish weddings that may last for several days and costs tens of thousands of pounds.  With a study in USA showing that the more you spend on a wedding, the greater the chances of getting divorced, Country Life may have a point.

Couples may think nothing of splashing out on a firework display or ring-bearing doves, but they may be better off spending some of their wedding budget on  a pre-nuptial agreement.  It may seem unromantic, but for lasting peace of mind a pre-nup is a much better investment.

At Silk Family Law we are seeing an increase in enquiries about pre-nuptial agreements.  Below I address some of the most commonly asked questions.

How does a pre-nuptial agreement work?

It is a legal agreement drawn up by two people before their marriage or civil ceremony.  Usually it will detail how they wish to divide their assets, including property and finances, if they divorce. Some couples also set out how they will arrange their finances during their marriage.

Why should I consider a pre-nup?

Anyone getting married knows that there is some risk it may not last. Arguments about finances are a major cause of bitterness and anxiety in a marriage.  Having a pre-nuptial arrangement means that couples have an open and honest discussion about finances before they tie the knot.

Ultimately, a pre-nup cannot override a court’s discretion to decide how to distribute assets on divorce. However, a properly prepared agreement, entered into by both parties of their own free will, where both have received legal advice and full disclosure of the other’s financial circumstances, is likely to be given due weight by the Court in the event that a couple divorce. This is reinforced by a case last year in which it was held that the court should give effect to a nuptial agreement that is freely entered into, unless it would not be fair to hold the parties to it.

Who would benefit from having a pre-nup?

Anyone who is planning to marry could benefit from a pre-nup, however such agreements are particularly beneficial to:

When should we draw up a pre-nup?

I would advise engaged couples to agree a pre-nuptial arrangement well in advance of their wedding – at least 28 days beforehand. Crucially, a pre-nuptial agreement must be freely entered into, with each person appreciating the implications of its terms  – and it must be deemed fair to hold them to their agreement. If a pre-nup is drawn up close to the wedding day, a court may feel it had been done too hastily and possibly involved coercion – even bullying.

How do I find out about such an arrangement?

Talk to an expert.  At Silk Family Law we are experienced in matrimonial finance and can guide and support couples through the process of drawing up an agreement.  For married couples who do not have a pre-nup in place, we can even help them to draw up a post-nuptial agreement – a very similar arrangement that takes places during a marriage.

If you are marrying and would like to discuss how you could protect your assets, or if you have any queries about separation or divorce, please email me on nia.jameson@silkfamilylaw.co.uk  or phone me on 01748 900 993. You can follow me on Twitter @nia_familylaw and Silk on @silkfamilylaw