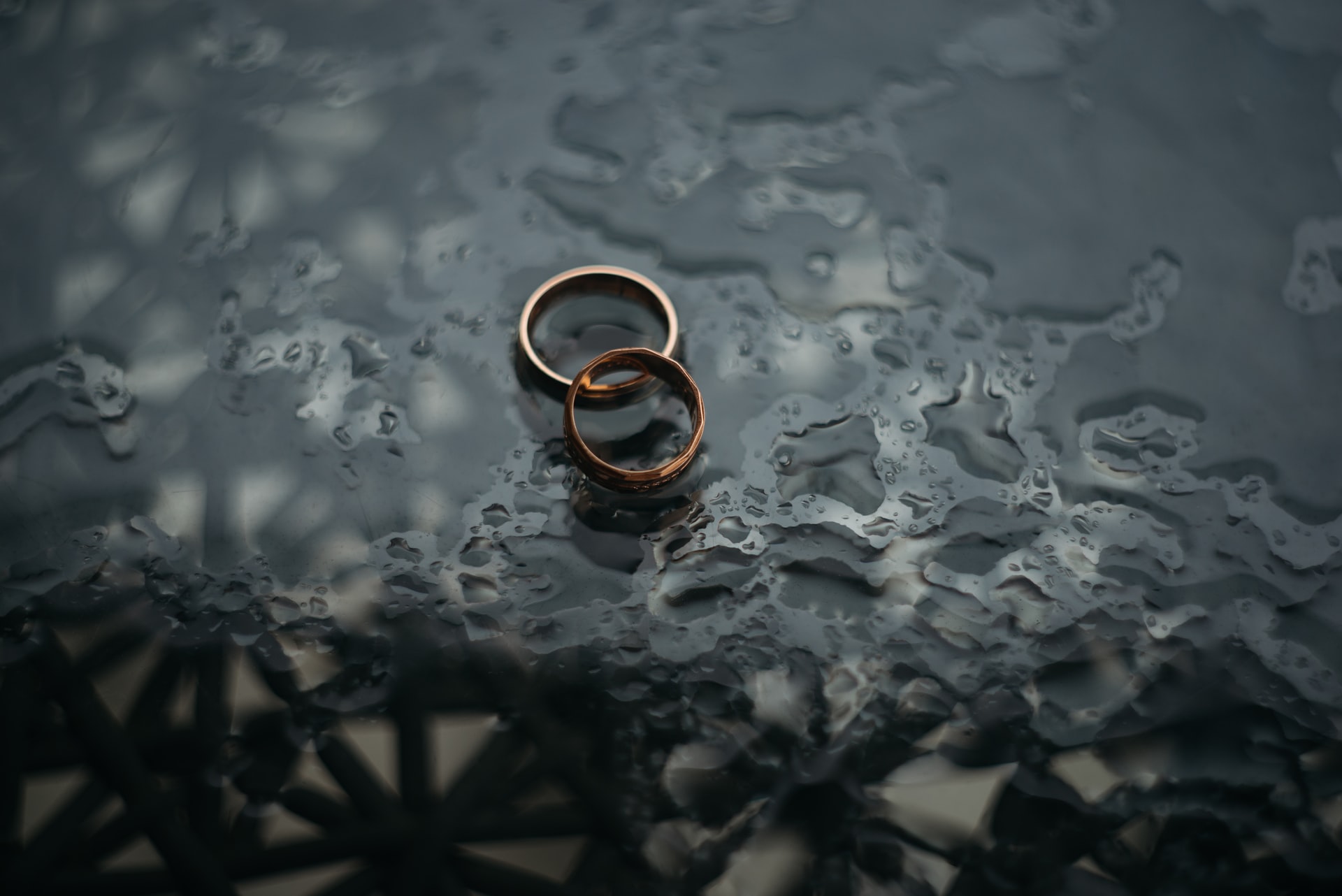 Prenups need not be ‘Toxic’

All signs point to Britney Spears moving towards financial independence, following the fan-led ‘Free Britney’ campaign and the court proceedings initiated on her behalf to end her conservatorship.

Oops, I did it again…

Shortly after significant developments in the proceedings became public, Britney announced her engagement to her partner of 7 years, Sam Asghari.

The happy Instagram announcement was swiftly greeted by many of Britney’s followers, including Oscar winning actress Octavia Spencer, urging her to ‘make him sign a prenup please’.

Asghari seemingly took the comments with good grace, apparently quipping that he was concerned to protect his car and shoe collection and would therefore be seeking a ‘cast iron’ prenup from his fiancée.

The many postings by concerned fans in response to Britney’s announcement show that prenuptial agreements are now firmly engrained in the public consciousness.

Asghari’s reported good-natured approach to entering into a prenuptial agreement, making it a ‘non-issue’ for the couple, also demonstrates, in this case at least, a ready acceptance by the financially weaker party of their partner’s wish to protect their wealth in the event of a separation and no view of this as a slight on their relationship.

A Stronger way to protect even modest assets?

At Silk we always encourage our clients to keep us informed before entering into any significant stage in their relationships, whether that be cohabitation or engagement, in order to review their rights and offer advice on wealth protection.  We also regularly receive enquiries from parties seeking advice as to whether a prenuptial agreement is appropriate for them – often when they have not previously been married but have accrued assets, (like a property, savings/investments (including pensions) or shares through their work or business). Many people think that a prenuptial agreement is not relevant to them, given that their assets would not be comparable to those of Ms Spears. But as a general principle, surely the optimum time for any person to discuss and consider protecting their assets is before their marriage, as opposed to afterwards.

Prenups… will they hold Everytime?

In England and Wales, prenuptial agreements are not automatically legally binding but they can be highly persuasive upon divorce , provided they meet certain criteria; they must be a document entered into by both parties freely and in circumstances where both parties have had an appropriate level of information about each other’s financial circumstances, so as to enable them to make an informed decision about the terms they are agreeing to. Misrepresentation of a person’s financial position or any duress or undue influence placed upon the financially weaker may cause an agreement to fail. Both parties should take their own independent legal advice upon the agreement and the terms themselves should at the very least ensure that the financially weaker party’s needs would be met, were the marriage to fail. Any agreement which falls foul of these basic requirements stands far less chance of being upheld, and the court may well ignore the existence of the nuptial agreement altogether. The case law generated around pre-nuptial agreements, as you might expect, usually centres on one party seeking to argue that the agreement should not apply to them, by alleging duress or an imbalance of power at the negotiation stage.  A shift in view towards the standardisation of prenuptial agreements as a precursor to marriage within our society would likely assist in reducing the numbers of such cases, particularly if all necessary safeguards were made mandatory.

While no agreement made between parties can override the court or prevent a judge from deciding on an appropriate division of assets on divorce, the significance of a prenuptial agreement is as a ‘relevant circumstance’ of the marriage. There is little doubt that a prenuptial agreement will have significant impact on a judge’s decision, provided that the conditions set out above have been met.

Discussing financial issues prior to marriage can also avoid the pitfalls of having made assumptions about your partner which prove inaccurate after a marriage has taken place, when the provisions of the Matrimonial Causes Act 1973 will apply if a claim is made by either party, for financial orders.  Under this Act, the first exercise of the court is to work out what comprises the assets of the marriage, which fall to be divided between the parties as ‘matrimonial property’, and which assets do not form part of the property to be divided and may remain in the ownership of one party, as ‘non-matrimonial property’.

Where the combined total of the matrimonial property exceeds the needs of the parties, then the court will usually divide it equally, to achieve a fair outcome.  However, where the total matrimonial property will not adequately provide for the needs of the parties, then the court will often divide the assets on an unequal basis, still with the intention of achieving ‘fairness’.  In those circumstances, non-matrimonial property can be brought into the distribution exercise by the court, so there are no guarantees that pre-acquired assets will stay out of the distribution exercise, as ‘needs trumps all’.   The majority of cases before the court are ‘needs’ cases.

However, in all cases but especially in ‘needs’ cases, there is likely always going to be a benefit to having reference to how the parties regarded their assets before they entered into the marriage; how they themselves viewed and defined their reasonable needs at that time and what assets they agreed would be deemed by them to non-matrimonial property, in the future.  Such assets could include pets, cars and other item where the value may not be only financial, to the relevant person.

Prenuptial agreements can also prove incredibly helpful in protecting business assets against the impact of marriage breakdown where, for example both spouses have company shares in a family business, or where one spouse holds the shares, but fears that they may become vulnerable to being subject to a claim in the event of divorce

Prenups can Work for all

If done properly, prenuptial agreements should be reviewed periodically, or upon a major life event occurring (such as the birth of a child) so that the couple can consider whether the agreed terms remain fair. It is good practice to keep a record the outcomes of negotiations which have taken place between parties in such circumstances.  Of course, a fairly negotiated and well drafted prenuptial agreement should mean that separating parties do not find themselves in a position where they are in front of a court arguing against the terms of the prenuptial agreement at all, which is why it is important to ensure that such agreements are drafted by experienced practitioners, who seek to ensure that the process is a positive and open discussion for all concerned.

Hopefully, we can all follow the example of Britney’s fiancé in welcoming the concern of her friends and fans that her financial position should be protected. I personally do not ascribe to the view that prenuptial agreements should be considered ‘unromantic’. All too often I hear separating spouses state that they essentially ‘sleepwalked’ into their marriage without consideration for the financial obligations it placed upon them. Surely the more we normalise financial discussions prior to marriage, the better?

Wishing you all the best, Britney!

For advice on any aspect of asset protection or nuptial agreements, you can contact me on katie.machin@silkfamilylaw.co.uk or 0191 406 5004.

More information about pre nuptial agreements can be found on our ‘Nuptial Agreements & Asset Protection‘ page.

Also, check out this video by my colleague Matthew Miles (or watch it on YouTube here).