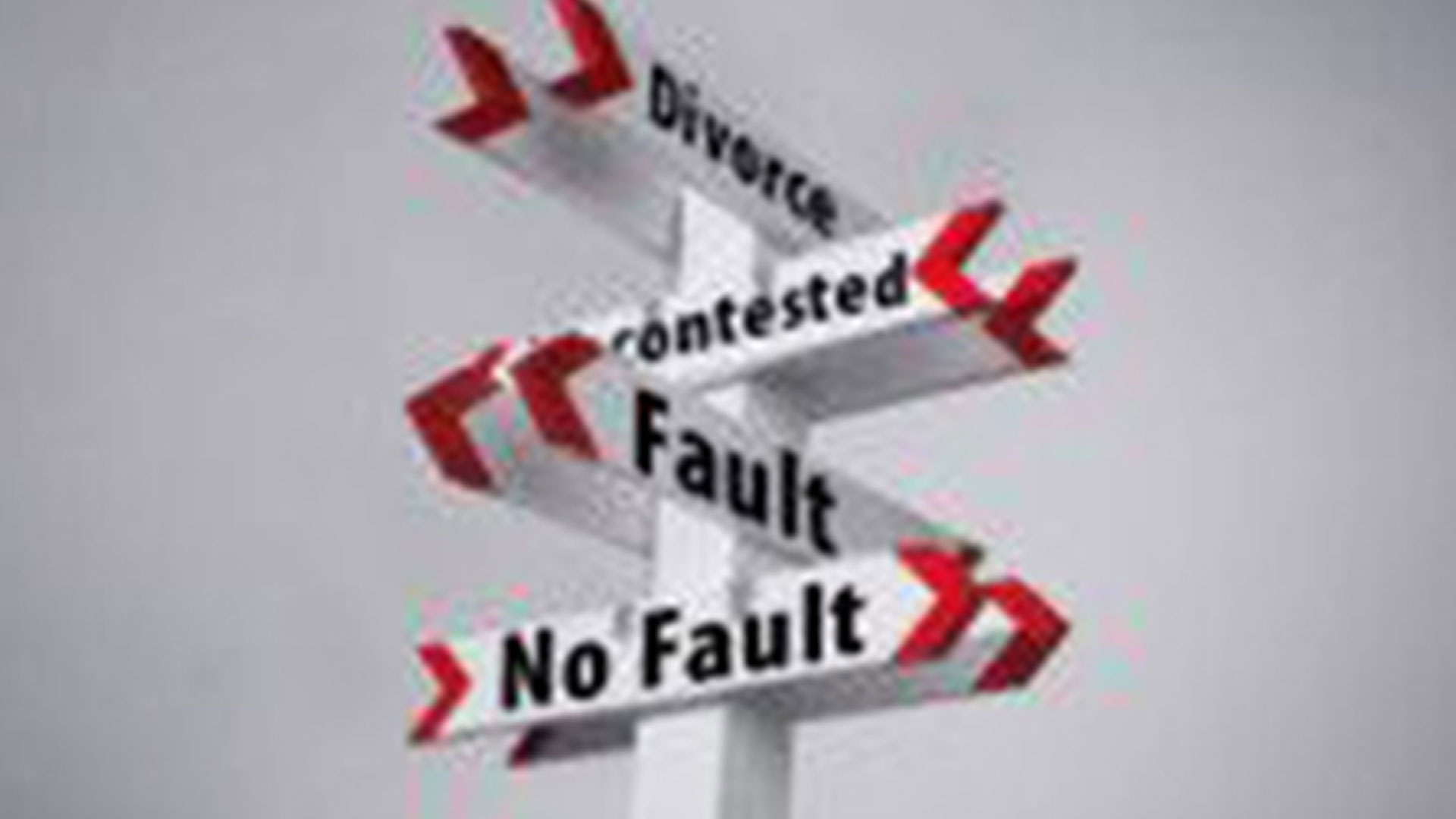 Repeating the call for “no fault” divorce to end blame game

Resolution, the organisation that represents 6,500 family law professionals, is renewing its call to introduce “no fault” divorce as it prepares to intervene in a much-anticipated Supreme Court case next month.

In May the Supreme Court will hear Owens v Owens, where Mrs Owens is appealing the decision not to grant her a divorce. Her divorce was originally rejected because the examples of ‘behaviour’ she provided – required under current law – were deemed not ‘unreasonable’ enough.

“It is ridiculous that, in the twenty-first century, Mrs Owens has had to go to the highest court in the land in order to try to get her divorce. Resolution will be at the Supreme Court next month as interveners, showing our support for Mrs Owens and countless others like her who are either trapped in a loveless marriage and unable to get on with their lives; or forced to assign blame in order to do so. It’s outdated, it’s unfair and it’s time for things to change.”

As a national committee member of Resolution I have long campaigned for “no fault” divorce.  The introduction of “no fault” divorce would allow couples to divorce with dignity and without one partner having to blame the other for the relationship’s breakdown.

According to research by Resolution nine out of 10 family law practitioners want to see the law changed.  Like many of my colleagues I believe that  ending the “blame culture” of divorce would remove conflict and tension between separating couples, and avoid children being caught in the middle of their parents’ “fight”.  I was pleased that my fellow Resolution members, who gathered in Bristol for the 30th annual conference, once again highlighted the urgent need to introduce “no fault” divorce.

Resolution’s campaign for “no fault” divorce, which already exists in other countries, including Australia and the USA, has garnered wide, high level support, including President of the Supreme Court, Baroness Hale of Richmond, who spoke at the recent Resolution conference.

Lady Hale said that blame in divorce is “discriminatory” and “unjust”.  She told delegates: “It may seem paradoxical to suggest that “no fault” divorce is aimed at strengthening responsibility, but I believe that it is.  The contents of the divorce petition can trigger or exacerbate family conflict entirely unnecessarily.”

This endorsement for “no fault” divorce by the UK’s most senior judge is further compelling evidence that the law must change.