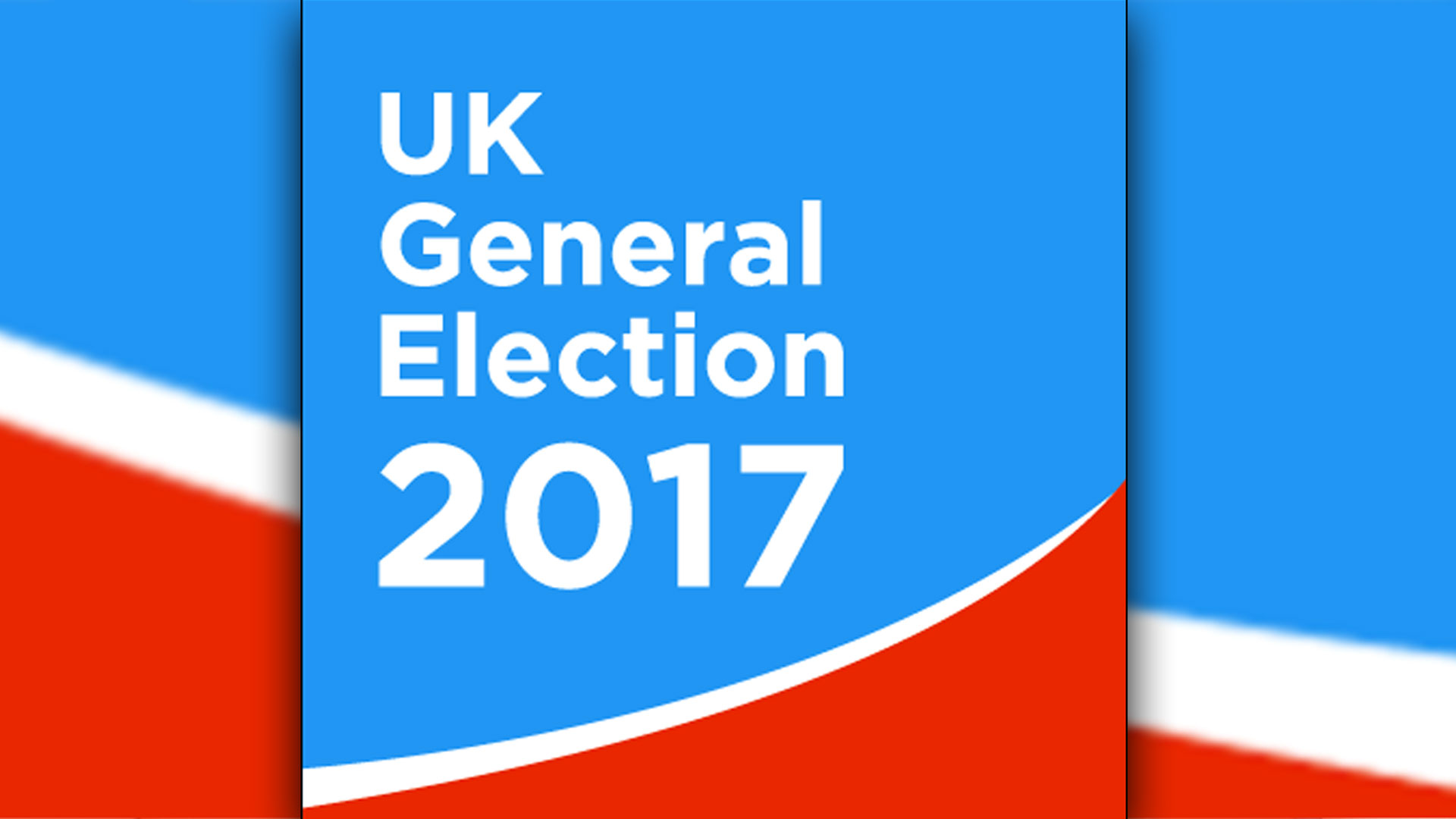 As regular readers of our blog will know, I am passionate about the need to modernise some aspects of family law.

Therefore I am pleased that Resolution , which represents 6,500 family law professionals, is urging the major political parties to commit to modernising legislation in their manifestos.

In a letter to each of the main parties, Nigel Shepherd, National Chair of Resolution, calls on them to make a commitment in the next Parliament to:

1      Allow couples to divorce without blame.
2      Give cohabiting couples, who make up 10% of the population, some basic legal rights.
3      Ensure there is fair access to the family justice system.
4      Give people more financial clarity on divorce.

As a national committee member of Resolution I have been part of the organisation’s lobbying of Parliament and the media for no fault divorce.

In his letter, Mr Shepherd states that ‘current divorce law does not encourage couples to divorce amicably” and that “people often have to cite unreasonable behaviour or adultery on the divorce petition’.  I agree with these comments as the blame culture makes an amicable separation less likely, and reduces the chances of reaching agreement on children and financial issues.

Mr Shepherd proposes that current legislation is changed to allow for a divorce to be ‘finalised where one or both of the parties to a marriage give notice that their marriage has broken down irretrievably and one or both of them are still of that view after six months’. He adds that ‘separating couples would be supported by information to help them explore whether the marriage can be saved and/or on the different process options available to them, as well as parenting information’.

In the letter, Resolution cites public support for a change in the law to allow for no fault divorce – a recent YouGov poll that found 69% agreed that people should be allowed to divorce without blame.

‘It’s time to end the blame game. A new Parliament is a perfect opportunity for politicians to finally act on no fault divorce, regardless of the outcome on June 8th.   This is why I have written to all major parties calling on them to make a clear commitment to modernise family law on this and other key issues for our members, such as rights for cohabiting couples, fair access to the justice system and financial clarity on divorce.

For too long, the family justice system and family law has been out of step with modern society. These measures would not only bring make the law fit for purpose in the 21st Century, they would also make an immeasurable difference to hundreds of thousands of people who face divorce and separation each year – as well as any children they may have.  As parliamentary candidates now head out to knock on doors, Resolution encourages anyone working in the family justice sector to ask them to support our call for change. Together we can send a clear message to the next Parliament that it’s time to modernise family law.’

I hope that the main political parties take note of Mr Shepherd’s plea, and that we will see some changes to outdated family law in the next Parliament.