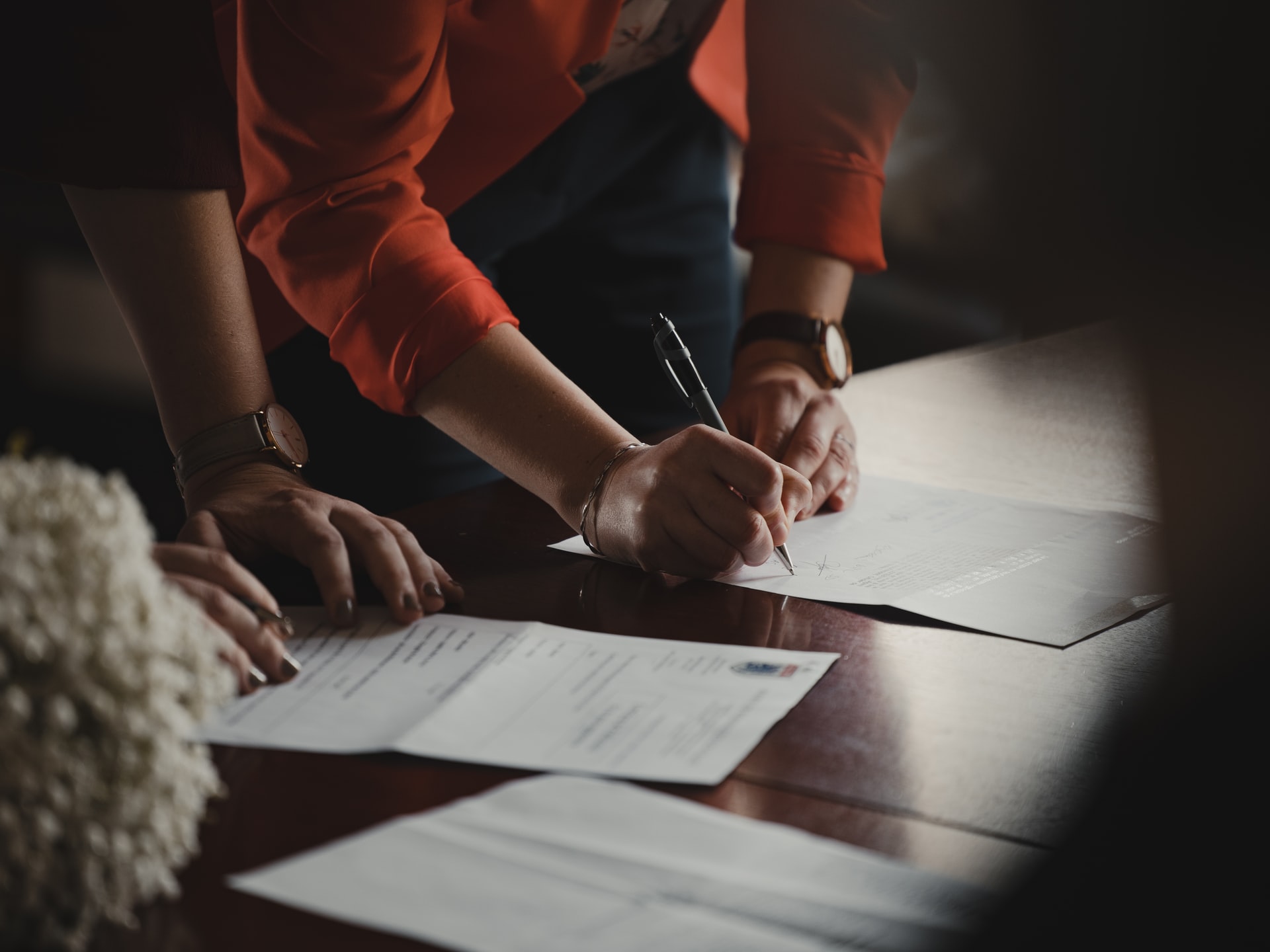 The human impacts and devastation of the war in Ukraine have been widely reported and our thoughts are with the families affected. At the same time, unlike with previous conflicts, the war is having major economic impacts around the world too.

As a family lawyer working with rural families and businesses in Yorkshire, I am now seeing increased interest in asset protection as concerns rise about the impacts on food and farming businesses and the families that rely on them.

During peacetime, Ukraine – often cited “the bread basket of Europe” – provided 12% of the world’s wheat. With supplies of staple grains and vegetable oils interrupted, the World Bank has described the sharp price rises we are currently seeing as the “largest commodity shock since the 1970s”, with a further 40% price increase predicted.

While once this might have been compensated for by increased production in other parts of the world, British food producers are facing astronomical prices for feed and fertiliser – the latter reportedly up over 50% per tonne last month with no doubt increases seen since. Rising gas prices have additionally raised concerns about the viability for British producers of increasing fertiliser production to offset halted supplies from Europe.

Silk Family Law regularly acts for farming families, both when experiencing the personal and financial shock of divorce, and when planning ahead for the future. We are often sought out by farming and landowning families who wish to arrange pre or post-nuptial agreements to protect rural or generational businesses or by those who have complex land, estates and trust arrangements – and we are dealing with more of these cases as concerns rise about the impacts of world events on rural families and businesses.

Recent shocks have shown us that not all events can be planned for. But with one in three marriages now ending in divorce, nuptial agreements can ensure generational and business assets are “ring fenced” and protected against future claims, even if individual relationships within the family do sadly breakdown. Nuptial agreements will be taken into account by the family Court on divorce provided they have been properly considered and drafted, are fair, and meet the needs of the parties and the children of the family. During divorce, they also save time and – importantly – reduce costs, preserving assets to provide for the whole family.

The Silk Family Law team are experts in ensuring these agreements are effective, meaning planning can be genuinely valuable at a time when there is so much uncertainty in the world. Contact partner Teresa Davidson on 07712 937747 or Teresa.Davidson@silkfamilylaw.co.uk.

This article was first published in the Yorkshire Post (Country Week) 30.04.22