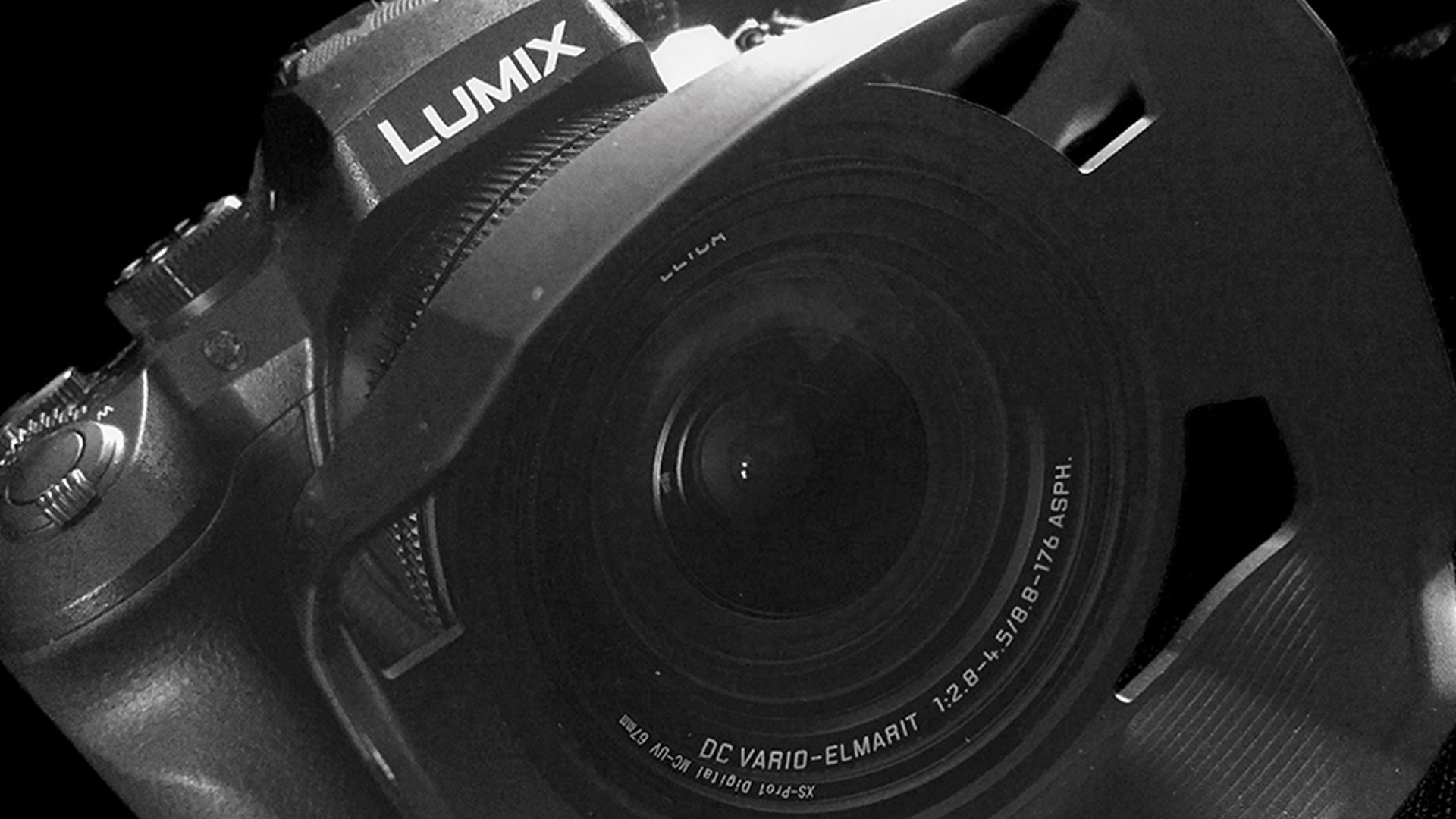 In the countdown to the long school holidays, many separated parents will be looking forward to spending more time than usual with their children.

Smart phone and tablets means it has never been easier to record those special holiday moments.  However, some parents may be filming their children for the family courts rather than the family album.

Like many lawyers, our team at Silk Family Law is noticing an increase in queries about the filming of children in divorce proceedings.

Covert recordings may relate to the handover of children from one parent to another, to conversations between the parents, or with professionals such as social workers.  Parents may want to use such recordings as evidence in court of the other parent’s actions, or the child’s thoughts about time spent with mum or dad.

As well as using smart phones, parents can easily buy other digital recording devices on the Internet in order to compile their own evidence, gathered secretly, for divorce courts.  Once the domain of a James Bond film, covert recording devices such as bugs and cameras are bought by some parents and sewn into children’s clothing.

Many family lawyers are concerned about a trend that was rarely seen a few years ago.  They worry that recordings – particularly where one parent interrogates a child about the other parent – could cause lasting damage to children.

Covert recordings may smack of underhand private investigations, but are they legal? Here I look at some of the key points.

The Data Protection Act 1998 is frequently mentioned as a barrier to covert recording.  However the Act does not prohibit secret recordings for personal or family use. Section 36 of the Act relates to domestic purposes and states:

“Personal data process by an individual only for the purposes of that individual’s personal, family or household affairs (including recreational purposes) are exempt from the data protection principles and the provisions of Parts II and III.”

A family dispute would fall within that exemption, but a court will still have to be asked for permission to use it as evidence.

Breach of confidentiality would only be an issue if the recordings are published or distributed.

Cafcass , which stands for Children and Family Court Advisory and Support Service,is the voice of children in the family court. The organisation, whose workers could be among the professionals recorded by parents, takes a sensible approach to secret recording.  Its Operating Framework document, says: “We should have nothing to fear from covert recording. Our attitude should be, ‘I am doing my job and I have nothing to hide. I can explain why I said or why I did what I did’. This is within the spirit of transparency in the family courts.”

Why record covertly? Contact with children – who has them and when – can be one of the most highly disputed areas of divorce.  Handovers between parents can be particularly fraught, with emotions running high.  One parent who feels that their ex is being difficult, even confrontational, may want to record the moment as evidence of the other parent’s behaviour.

Parents may also want to record or film a meeting with professionals, such as social workers, solicitors and mediators, as an aide-memoire of a meeting where it can be hard to take notes and concentrate on what is being said.

Potential problems with undercover recordings include long lasting affects on children, and fuelling resentment between both parents.  If a child discovers a listening device in his or her clothing then he or she may be upset or angry.  At the very least the child will ask questions about why they are being filmed.  There is a fine line between gentle, non-invasive questioning, and interrogation that may be seen by a court as inflammatory and even emotionally abusive.

A parent may feel that a clandestine recording is a breach of their privacy, even if it is legal.  This can result in a loss of trust between parents with relationships damaged beyond repair.

The attitude of courts to both overt and covert recordings will vary enormously. Some judges may disagree with introducing them at all, feeling that they are fundamentally wrong.  For any recording to be admissible it must be relevant to the matter being put to the court.  A recording made solely to complain about a family law professional, or perceived as a vendetta against the other parent, is unlikely to be admissible.

In some cases a court may view covert recording as intimidation.  A father lost custody of his daughter after he revealed that he had sewn a listening device into her school blazer without her knowledge. The judge said the recordings had not produced “a single piece of useful information” and had damaged relationships between adults in the girl’s life.

I would urge any parent tempted to record or film their children either openly or secretly to consider the outcome of their actions, and to take advice from a family lawyer.

If you have questions about any issue raised by my blog, or any aspect of separation or divorce, you can email me at Christian.Butler@SilkFamilyLaw.co.uk  Follow Silk Family Law on Twitter on @Silkfamilylaw