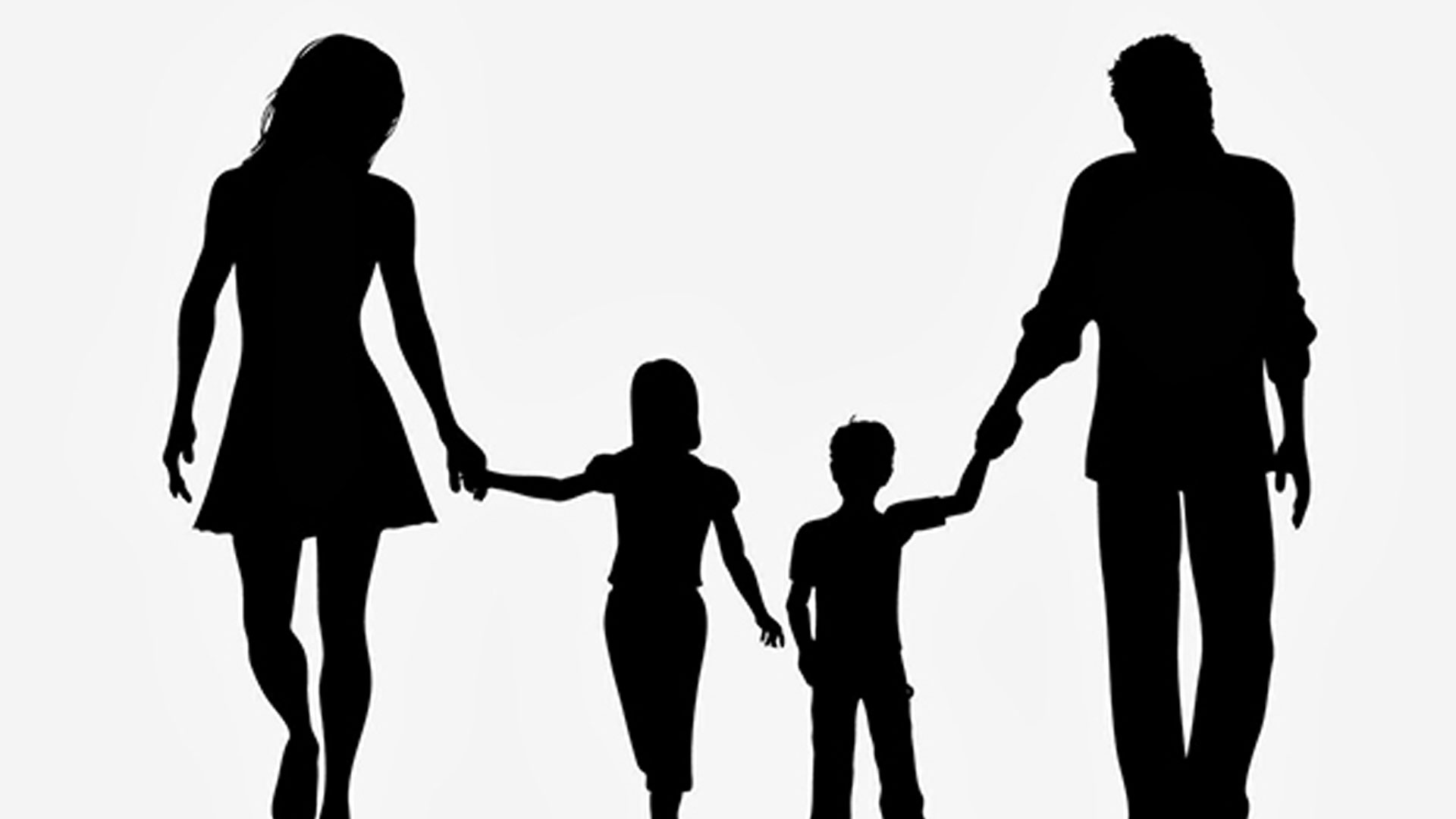 What is a Parenting Pre-Nup – and could it work in the UK?

‘A Parenting Pre-Nup Made My Life Amazing!’ proclaims American Leah Hunter in an article for the Guardian, on the wonders of drawing up a comprehensive (and somewhat, hypothetical) parenting plan setting out the terms of her agreement with her child’s father in the format of a legally-binding contract.

Creating a ‘Parenting Nup’- a trend which has taken off in the States, enables parents to contractually bind themselves to one another on agreements made before (or indeed after) their child is born. From breastfeeding to schooling and gap years, parents can ensure their child’s life is mapped out for them in intricate detail before he or she has even arrived.

As highlighted by Hunter’s case, in the US, a parenting pre-nup is not just there to assist couples to co-parent when separating, or to set out financial arrangements for the children as part of the divorce process; it can be used where parents were never in a relationship to start with.

In these cases, a parenting nup could assist parents, where their ideals might be poles apart. One parent could be upsetting the other parent unknowingly, simply due to the fact that the parents have never lived together and know very little about the other.

As an example, it may be that a parent feeding their child unhealthy foods has not even considered how important it is to the other parent that he/she is fed a healthy and nutritious diet; they do not know the other’s views on nutrition. This is where the parenting nup plays an important role – it can set out what kind of diet the children should have, that treats are limited to one day a week, that the children take regular exercise, participate in certain sports etc.

That said, one could see how a parenting-nup might be equally as useful in a situation where parents have been in a relationship. They could put in place contact times, plans for holidays, set boundaries and ensure that certain topics are discussed between them before big decisions are made.

The Position in England & Wales

As much as a parenting nup might be a nice idea in theory, is it questionable whether it is something which could take off here, in a country where the concept of a pre-nup itself remains relatively unfamiliar territory for the majority. The pre-nup is largely considered to be unromantic, and often incorrectly perceived as something reserved exclusively for the rich and famous. Furthermore pre-nups are still not strictly binding. On divorce, the Court must consider numerous factors set out in legislation originating from the ‘70s and does not deal specifically with pre-nups. The law surrounding pre-nups is therefore largely piecemeal, built up on a case-by-case basis, leaving room for the ultimate discretion of the judge in deciding outcomes on divorce.

While pre-nups have been upheld in a number of cases, one area where the Courts remain reluctant to apply their terms is where they are too prescriptive in relation to the financial arrangements for children, not allowing sufficient room for consideration of other important factors. In addition, further complications arise because the Courts must consider child arrangements and financial matters entirely separately.

Also, issues outlined in a parenting-nup can currently be addressed by Cafcass’ ‘Parenting Plan’. This is a similar concept but non-binding and not intended to be a contract.The use of such a plan is encouraged by Family Courts as it encourages parents to discuss potential issues at an early stage and provides a useful framework to follow. Where the plan facilitates setting a routine it may be helpful as a reference point for the Courts to consider the approach adopted by the parents and the contact arrangements already in place.

In deciding children cases, the Court has to consider what is in the best interests of a child at that time. While a parenting nup might make it easier for parents to agree on important decisions; the needs, wishes and feelings of a child change throughout their life. What suits a child at four may no longer suit him or her at 10, 14 and 17.

In addition, without a Court Order, any agreement reached and included within a parenting nup would be impossible to enforce. The basic components and requirements of contract law in this country means that these types of agreement would be unlikely to satisfy the basic elements required for formation of a legal contract. They would likely be considered contrary to public policy, or seen as an attempt to oust the Court from the decision–making process.

Although a parenting nup may be a step too far for our legal system, the actual process of negotiating one may in itself be more useful than creating one. Encouraging parents to communicate and think about problems in advance of them occurring can only be a positive step forward.

If you have any queries about children, or any aspect of separation or divorce, you can contact Emily by email emily.crick@silkfamilylaw.co.uk or telephone 01748 902 619  Follow Silk Family Law on Twitter at @silkfamilylaw