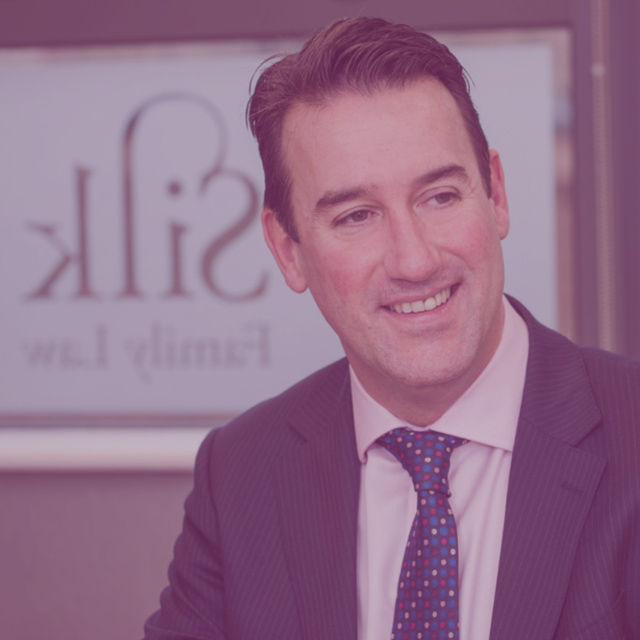 What next for family law?

Family law is always changing. Political and societal shifts drive legislative changes – and these shifts can happen rapidly, as we have seen in recent times. So as we enter a new decade, I have paused to reflect on some of the big family law developments of the last ten years, and consider the legal changes likely to take place in this next decade too.

2010-2020: Changing family dynamics and the rise in mediation

Since 2010, we have seen the introduction of same-sex marriage. Conversely, heterosexual couples that choose not to marry may also now enter into civil partnerships to gain the same legal rights as married couples.

It is no longer taboo for same-sex couples to foster or adopt children as well as having children of their own. And we have seen an increase in transgender individuals and couples choosing to have children. While some of these families still struggle to gain acceptance among the wider public, the children raised within them are growing up in a structure that is entirely normal to them. They are part of a new generation who are already more liberal and accepting of all kinds of family dynamics than previous generations.

There has also been a big rise in couples resolving family disputes out of court, with more emphasis on mediation and arbitration. Sadly, the court system is buckling under the strain of funding cuts, which has led to lawyers and divorcing couples exploring quicker and more cost effective routes to resolution.

What might the next ten years hold? It would be a brave person who gazed into a crystal ball to predict where we might be in 2030. But these are some of the main developments I believe we are likely to see:

This article by partner Wayne Lynn was first published in The Journal (January 2020).