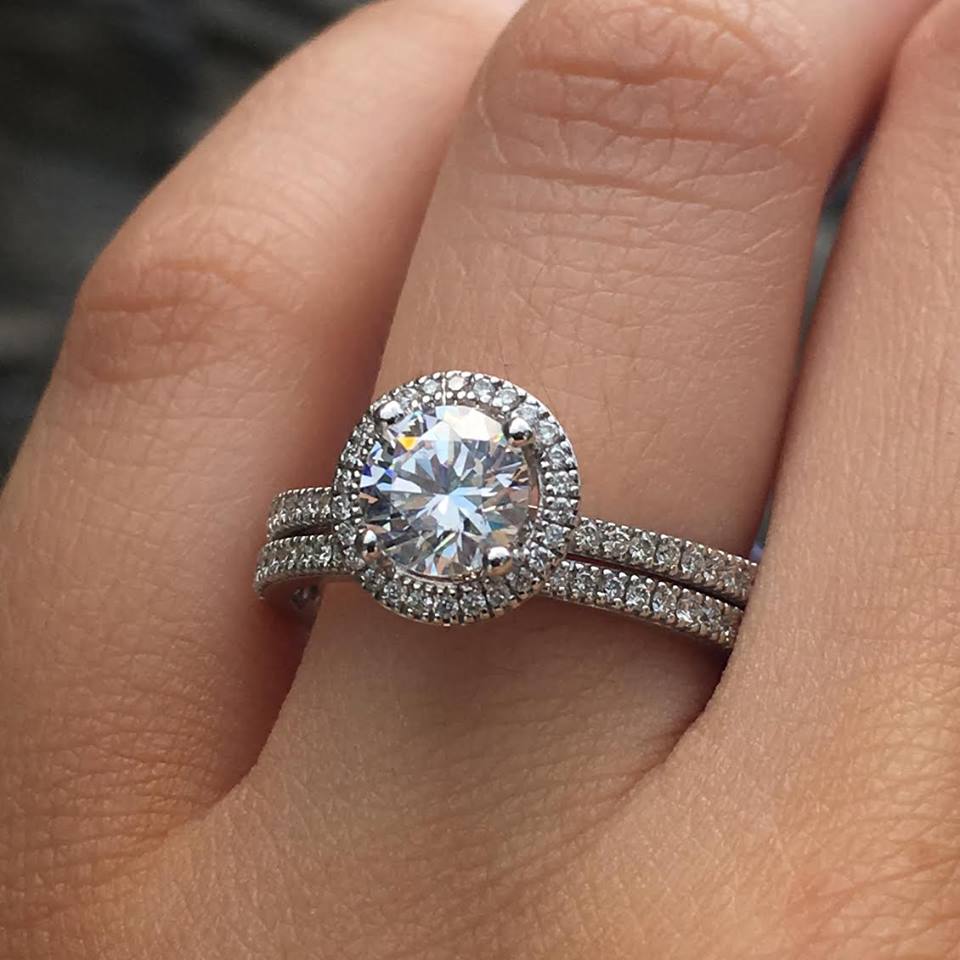 Who gets the ring when a relationship fails?

Recent high profile break-ups such as that of singer-songwriter Ariana Grande and comedian and actor Pete Davidson have highlighted the potential complications arising from a broken engagement.

Hopefully, the majority of engaged couples will make it to their big day.  However, for those who break off their engagement, what happens to the ring often becomes an issue of considerable importance – for both sides.

An engagement ring is likely to be one of the single most expensive items of jewellery a woman owns.  With jewellery generally retaining its value (unlike other personal belongings), it can sometimes be the most valuable asset to the relationship. According to The Independent  the average spend on a ring in 2018 is £1,471.01.

Further complications arise where that ring is not just an expensive item of jewellery, but a family heirloom passed down through the generations.

An heirloom may be considered by the family as an item to be preserved for future generations rather than an outright gift to the future spouse. So what happens to the ring when couples separate before  – and even after – the wedding?

At one time, to break off an engagement was to breach a contract. All gifts, including engagement rings, provided to one another on condition of marriage would have to be returned to the donor. Nowadays, engagements are not legally binding contracts. Items such as rings are as treated as absolute gifts, therefore they belong to the person to whom they were given –  irrespective of whether the wedding goes ahead.

The exception to this is where gifts were made on the proviso that they should be returned if the engagement ends. You may think the whole concept of giving a ring with conditions attached is an unromantic notion, and you would probably be right! However, the law says that the condition does not have to be stated expressly but can be “implied”.

While I imagine many might argue that an engagement ring is only gifted on the basis that a marriage does take place, whether they would be successful in arguing this at Court would be a matter for a judge to decide on a case-by-case basis. The position may differ slightly where that ring is an heirloom in that it may be inferred, on the basis of the ring’s history, that it is to remain within the donor’s family and it is therefore a conditional gift.

In Ariana and Pete’s case, which would fall under the jurisdiction of U.S. law, the Courts were never involved in the dispute because Ariana willingly returned the ring (although she kept the pet pig!). If she had refused it would have been interesting to see whether Pete would have found an alternative legal avenue through which to have the ring returned.

It is important to distinguish the above scenario from one where the parties to the marriage later divorce. Where a marriage has taken place the question about whether a ring is an “implied conditional gift” is no longer relevant. The statute (Law Reform (Miscellaneous Provisions) Act 1970) which applies to engaged couples does not apply to those who go on to marry.

When married couples divorce the Matrimonial Causes Act 1973 applies which does not deal specifically with rings or other gifts of jewellery. Any items gifted from one spouse to the other including engagement and wedding rings are personal belongings falling into the matrimonial pool of assets to be divided on divorce.

A court could make an order that a ring be sold and the proceeds divided between the parties, or that the ring be transferred from one party to the other. While it would be extremely rare for an order to deal with this issue in isolation, given that costs of such an application are likely to far exceed the value of the item, an order could be made in these terms where the sharing and division of other high value assets such as land are being determined by the court within the same proceedings.

To avoid disputes occurring parties should consider entering into a pre-nuptial agreement which specifically deals with the engagement ring(s) as well as other assets.  This should help to avoid unnecessary acrimony and keep legal costs on divorce to a minimum.

If you are considering getting married or engaged in the near future it can be helpful to seek legal advice in respect of how you would like your assets to be divided in the event of divorce. You can email Emily at  emily.crick@silkfamilylaw.co.uk or telephone 01748 902 619  Follow Silk Family Law on Twitter at @silkfamilylaw