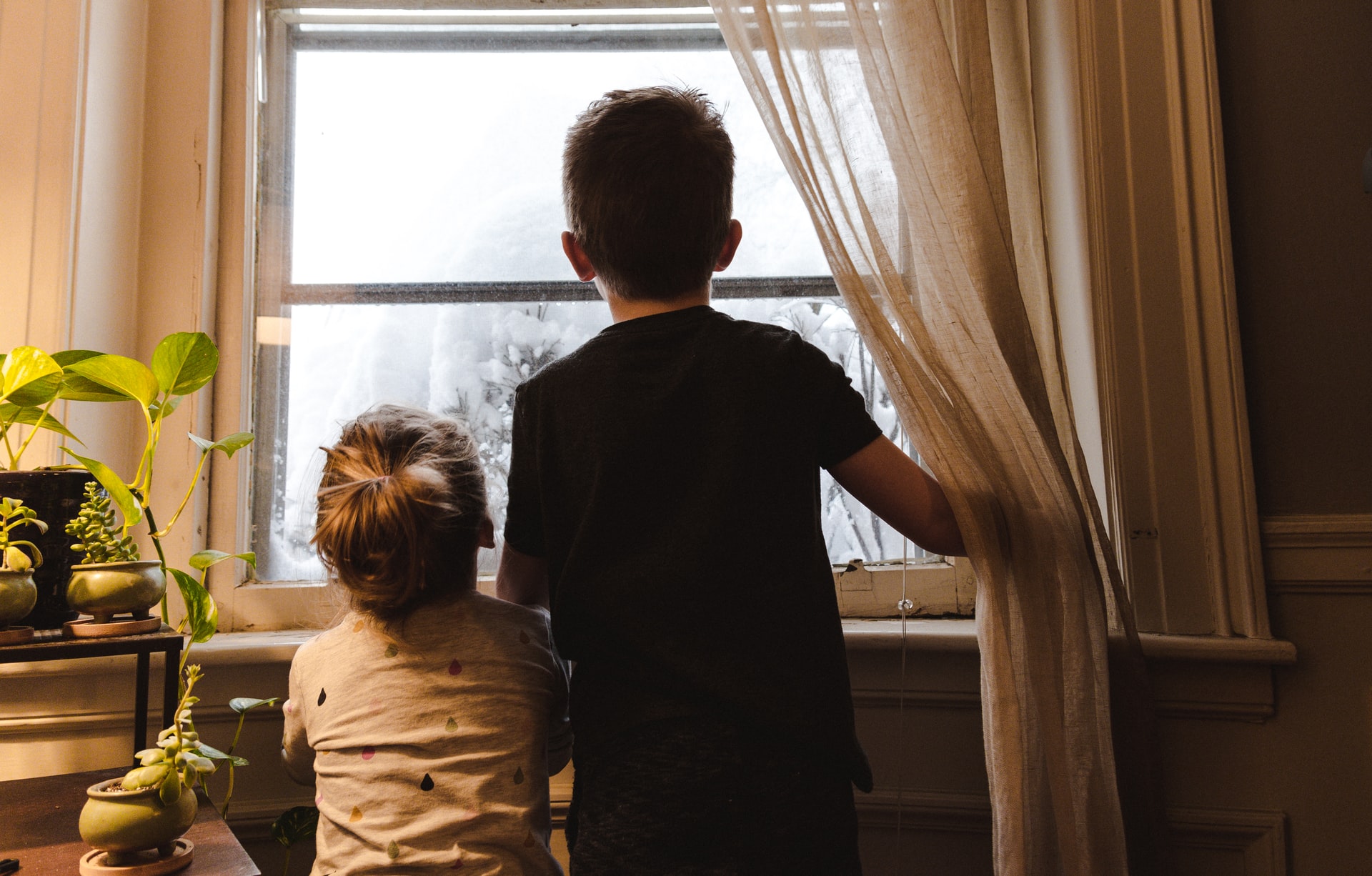 Will my child’s views be listened to by the family court during proceedings for children arrangements?

Brad Pitt and Angelina Jolie’s divorce has hit the headlines again recently, with the BBC and Vanity Fair among media reporting on the former couple’s ongoing custody case over their five youngest children (aged between 12-17 years).

Details of the case are limited, but Jolie is reportedly unhappy over the judge’s latest ruling to allow shared custody (known as a ‘Child Arrangements Order’ in the UK), which grants Pitt more time with their children. The crux of the issue is reportedly not over Pitt seeing more of the children, but because the judge did not allow the teenage children to testify during the case. Jolie’s lawyers cited a California code that permits minors over 14 to testify in custody cases if they want to, which appears not to have happened in this case.

As a family solicitor who regularly deals with children proceedings, I have been following this case with interest.

While Californian state law differs to the law in England and Wales, all parents have concerns and questions around whether their children’s views will be taken into account during legal proceedings about their future and who they will spend time with.

Will the court take my child’s wishes be taken into account?

A common question parents ask me when they are going through Court proceedings for a Child Arrangements Order is “will my child be given the chance to tell the Judge what they want?”.

In reality, in cases where domestic abuse is not a factor, your child is very unlikely to speak directly to a Judge. However, there are other ways in which children’s wishes and feelings are explored and brought to the attention of the Court. Under the “Welfare Checklist” (Section 1 Children Act 1989), the wishes and feelings of the child are a consideration of the Court, although it is not the only or determinative factor when the Court makes a decision about the care arrangements for a child. Ultimately, the court must make an order which it believes to be in the best interests of the child.

(Please note that there is a separate process for cases where domestic abuse is a factor. Recent changes to the law through the Domestic Abuse Act (2021) mean that children can be treated as victims rather than just witnesses, and as such now have additional rights. We will be covering this topic in a separate blog post soon.)

When an application for a Child Arrangements Order is issued, Cafcass (Children and Family Court Advisory and Support Service) become involved to undertake initial safeguarding checks. Cafcass are involved to different degrees in every application involving children and are there to represent an objective view of what is in the child’s best interests.

(In the Pitt/Jolie case, the Judge is reported to have heard extensive evidence from professionals who worked with the children, suggesting they did have an opportunity to express their wishes, feelings and any concerns through those professionals.)

Sometimes, one parent may raise the child’s wishes and feelings at the First Hearing Dispute Resolution Appointment (known as a FHDRA), where the Court can direct Cafcass to undertake a Wishes and Feelings Assessment so that the views of the children are fully considered. In this regard, each child is different and Cafcass will take a view in an individual case as to whether the child is able to provide their wishes and feelings depending upon their age and understanding.

During the assessment, the Cafcass officer can speak to parents and their school, and will meet with the child/children. During Coronavirus, Cafcass had to change the way in which they interacted with parents and children, often meeting them by video or telephone calls.

As we move out of the pandemic, it is expected there will be a return to face-to-face meetings with children. These meetings usually take place in a neutral environment, such as at the child’s school, so they can feel safe to express themselves and their wishes. Cafcass do not simply ask the child who they want to live with. They will undertake work and activities with the child to gauge their understanding and their wishes and feelings.

There is a presumption it is beneficial for a child to have contact with both parents, provided it is safe to do so. If there are significant difficulties/complex issues in the case, the Court can look to make the child/children a party to the proceedings and appoint a Rule 16.4 Guardian to represent the child (Family Procedure Rules 2010).

If the child is older, more mature and able to understand the nature and effect of the proceedings and make fully informed decisions, the appointed solicitor for the children may need to advocate on behalf of that child even if the child’s wishes and feelings are different to what the Guardian believes to be in the child’s best interests. In those circumstances, the original solicitor will represent the child directly, and the Guardian will need to appoint a new solicitor for themselves.

Whilst I have talked about how your child can have their voice heard whilst there are ongoing Court proceedings, alternative dispute resolution methods are becoming increasingly popular for parents. This is because alternatives such as Mediation or Arbitration can be cheaper, quicker and allow the parents to have much more input into the final decision as to how arrangements will work for their child, and their lives moving on from separation.

The parents or the child can suggest involving the child in the Mediation process. If you are considering involving your child in Mediation because you want to understand their needs and views, you must select a Mediator who is trained in Child Inclusive Mediation. We can assist you in finding a suitable Mediator.

The child and both parents must agree to the child being involved in the Mediation process and the Mediator will decide whether a consultation with the child is appropriate. The Mediator will consider the age and maturity of the child before going forward with the consultation. The Government has suggested that from the age of 10, children should generally have access to a Mediator when questions about their future are being resolved in Mediation.

The child would meet the Mediator face to face, or by video call if the Mediation is going ahead remotely. The child may meet with the same Mediator working with the parents or speak to a different Mediator. The Mediator will assure the child that whatever they share in the consultation is confidential and the child is able to decide what information or views the Mediator shares with the parents so this can be taken into consideration when deciding the child arrangements.

Involving your child in the decision-making process is a careful balance of allowing them to have input, without exposing them to emotional harm. The Court, and Mediators, will consider how involved your child should be and how best their interests can be protected.

Brad Pitt and Angelina Jolie’s divorce has hit the headlines again recently, with the BBC and Vanity Fair among media… read more