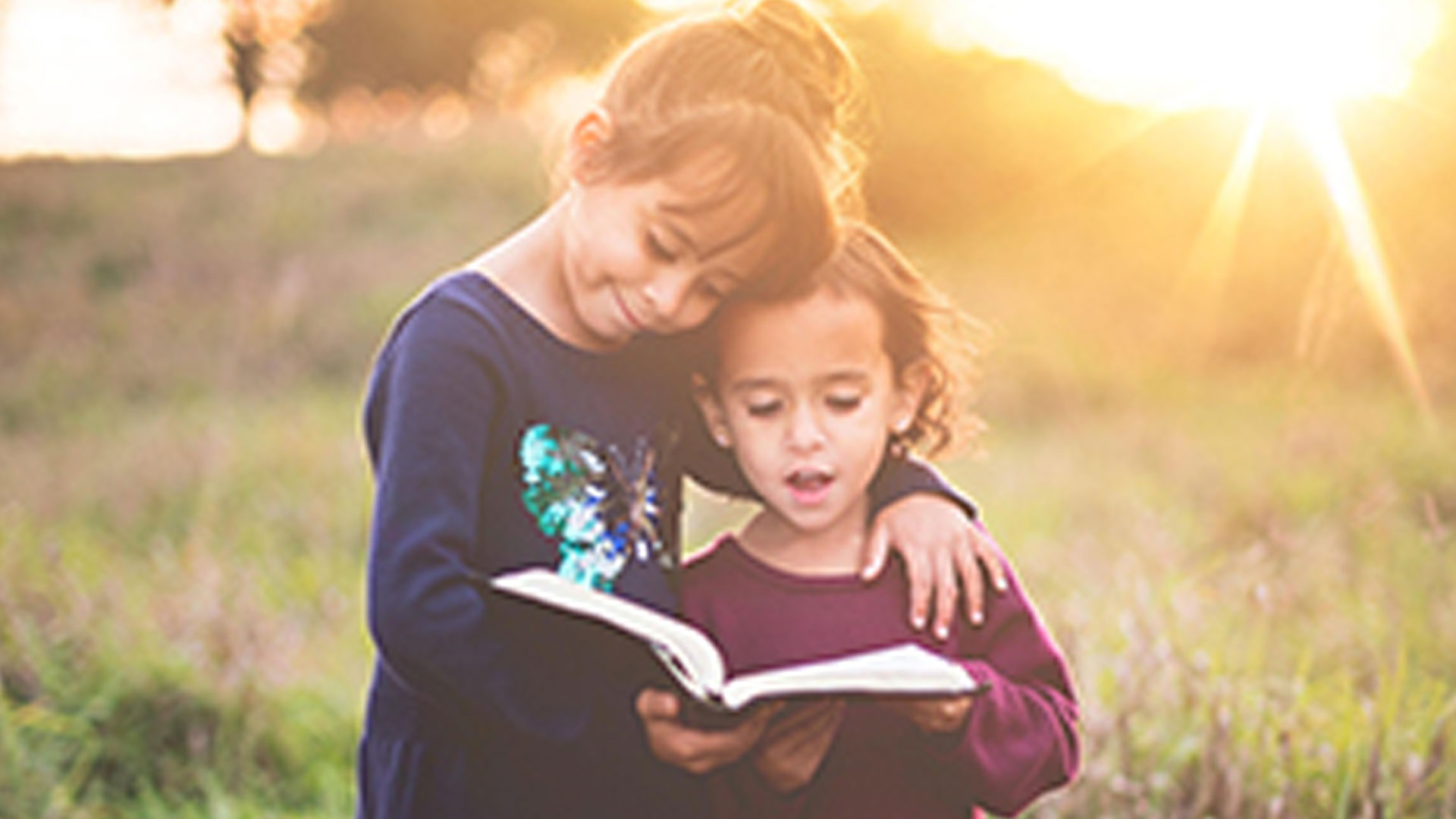 The Times newspaper has put its weight behind the call to modernise divorce laws in England and Wales with the launch of its “Family Matters” campaign.

Supported by senior figures in the legal world, and the charity Marriage Foundation, The Timeslaunched its demand for “sweeping reforms” of divorce laws to put children and relationships first.

I am pleased to see this prestigious national newspaper urging a reform of outdated legislation.  As regular readers of the Silk Family Law blog will know, I have long campaigned for fairer family law and have been involved in Resolution’s lobbying of  for ‘no fault divorce’ legislation.

The Times’ campaign comes just two weeks after a report from the Nuffield Foundation condemned current divorce law in England and Wales for “incentivising people to exaggerate claims of ‘behaviour’ or adultery to get a quicker divorce.”

“The Times supports the institution of marriage, but a reform of laws in England and Wales is needed to bolster family stability, end financial injustice and remove acrimony from divorce. They include:

In its Leader comment, the paper says: “Parliament needs to reform divorce laws that force couples to blame one another instead of preserving an amicable relationship for the good of their children.”

Whilst recognising that a “happy marriage usually increases the changes of a happy childhood” for a married couple’s children, the paper comments: “An unhappy marriage is at best a burden, while a bitter divorce can directly harm children’s mental health with long-term effects that last for decades.”

The paper comments that growing support for blame-free divorce means that an overhaul of legislation looks certain to be promoted in a private member’s bill early next year.  I sincerely hope that the newspaper’s “Family Matters” campaign adds weight to argument to modernise family laws, and that before too long Parliament will end the culture of blame in divorce.