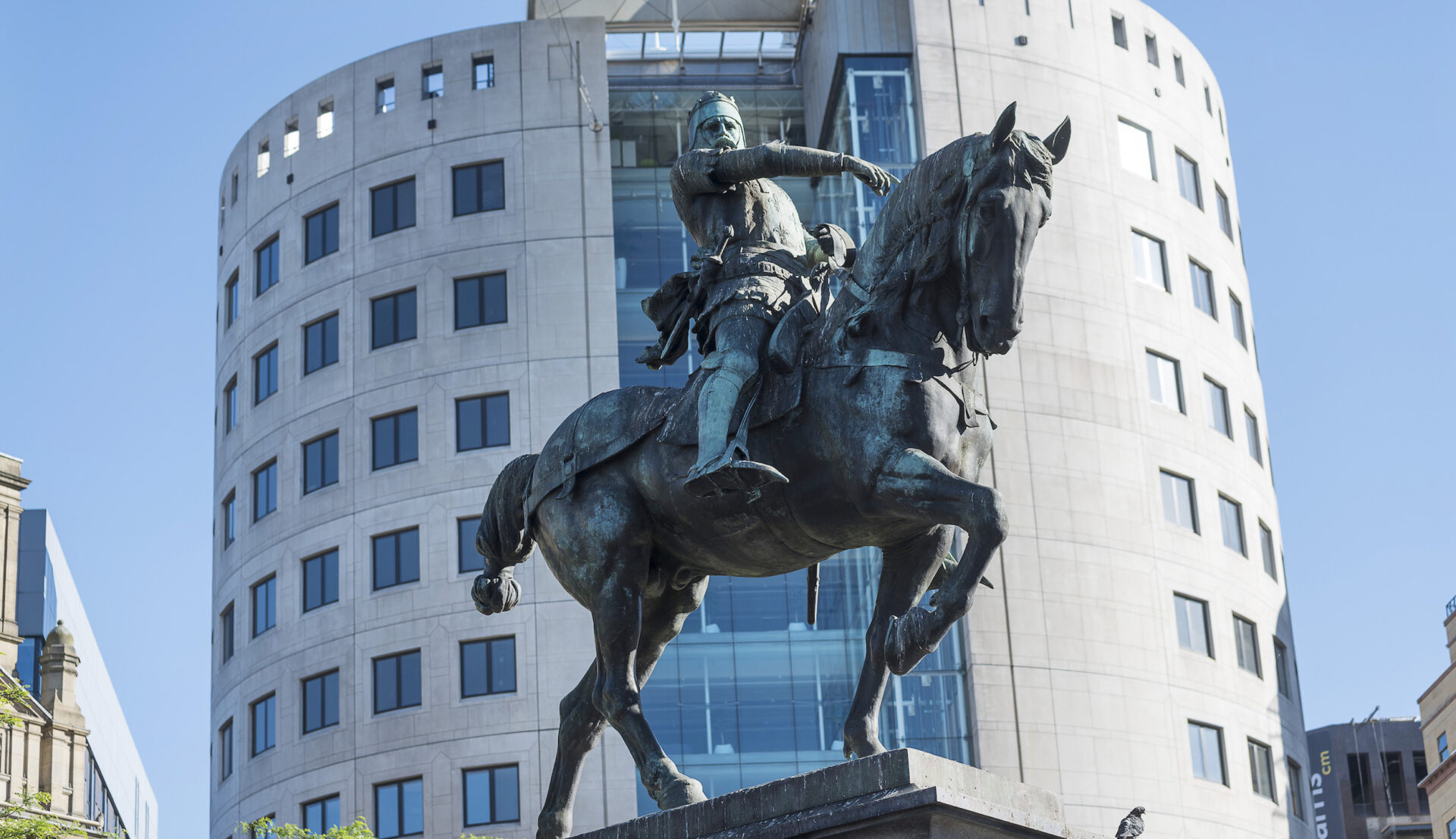 Silk Family Law is expanding across the North of England with the opening of a new office in 1 City Square, Leeds. The firm also has bases in Newcastle and North Yorkshire, near Scotch Corner.

The opening of a third office is aligned to the specialist family law firm’s growth plans. As well as expanding its geographical reach, the firm has doubled its number of partners to six in the last three years. It also plans to increase turnover by 10 percent by 2020 when the firm celebrates its 10th anniversary.

Well-known Leeds family lawyer Teresa Davidson was appointed as a partner earlier this year to head the new office.

Margaret Simpson, a founding partner of Silk Family Law, said: “Opening the Leeds office comes at a formative time for the business as we look ahead to our 10th anniversary.  It will enable us to build on the existing client relationships we have in Yorkshire. Teresa has 20 years’ experience as a family lawyer and is well respected in the city.”

Silk Family Law has received top tier rankings as a leading family law firm in both Legal 500 and Chambers UK for eight successive years. As well as its offices in Leeds, Newcastle and North Yorkshire (near Scotch Corner), the firm has consulting rooms in York and London.