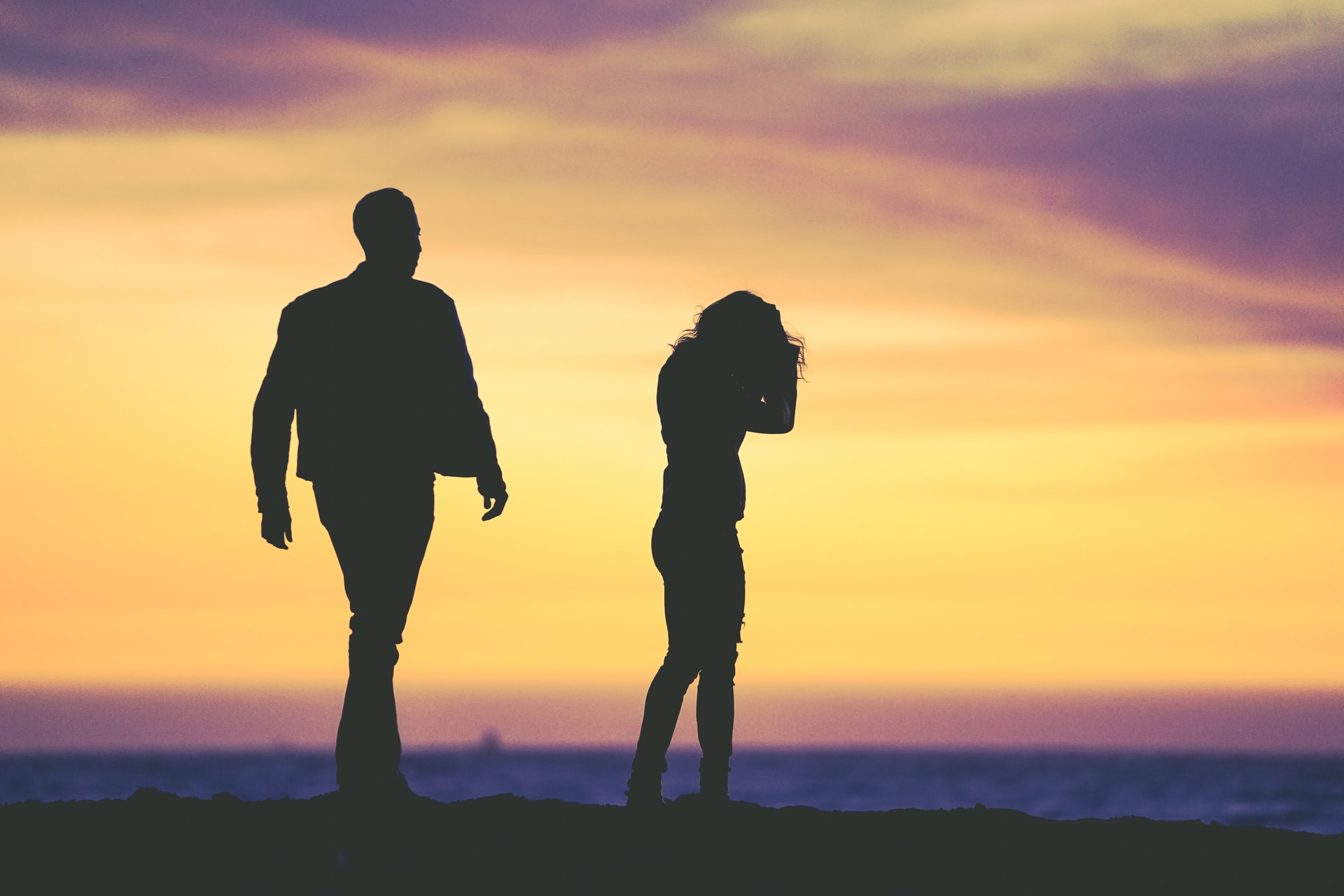 The Domestic Abuse Act (2021) became law after gaining royal assent on 29 April. This landmark legislation aims to give added protection to the millions of people who suffer domestic abuse.

According to safeguarding minister, Victoria Atkins MP, the new law is:

“Set to transform the response to domestic abuse, helping to prevent offending, protect victims and ensure they have the support they need.”

These added protections include:

If you are affected by any of these issues, you can contact the National Domestic Abuse Helpline on 0808 2000 247.

Visit our Injunctions and Emergency Relief page for legal support and information.