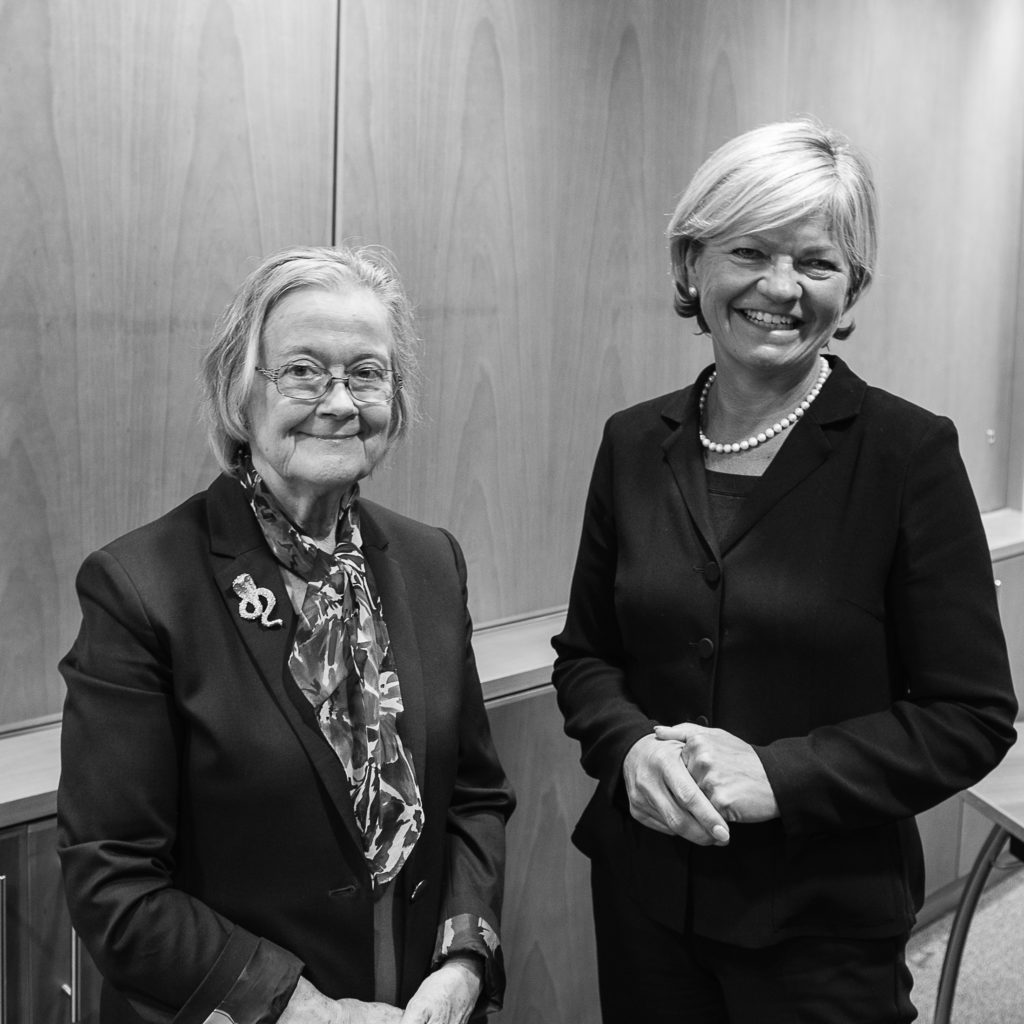 Meeting Lady Hale was described as “the highlight of our year” and “an incredible few hours” by members of the group, which includes representatives from a number of Tees Valley law firms, committed to promoting a non-confrontational approach to family problems.

Lady Hale of Richmond is a true pioneer who broke the mould to rise to the top of the judiciary and is a true icon of 21st Century jurisprudence.

She was the main architect of the Children Act 1989 and the Family Law Act 1996, ground breaking legislation which changed how family law was practised and ultimately led to the introduction of the Family Court.

Resolution is the national membership organisation that brings together family lawyers and other professionals who are committed to the constructive resolution of family disputes.