“As a (former) Resolution national committee member, I have long campaigned for “no fault” divorce. The introduction of “no fault” divorce allows couples to divorce with dignity and without one partner having to blame the other for relationship breakdown.”

Divorce law and the divorce process has changed

The Divorce, Dissolution and Separation Act 2020, which allows married couples to divorce without assigning blame, came into force on 6th April 2022.

What has changed and why?

The new legislation has been informally referred to as the new “no fault divorce” law. In this video (recorded in 2021), Silk Family Law solicitor Nia Jameson explains what no fault divorce is and why it is important.

How has the new divorce legislation changed the divorce process?

A couple is now able to mutually cite ‘irretrievable breakdown’ as the ground for wanting to get divorced, as opposed to citing one of the five facts (adultery, unreasonable behaviour etc). This can be done either by one person in the marriage, or via a joint statement. The statement can simply say the marriage has broken down. Evidence of “wrong doing” (ie adultery or unreasonable behaviour) will no longer be required.

Once the application has been made, the applicant is required to wait 20 weeks to then apply for a conditional order (formerly called a decree nisi), which allows both parties time to reflect.

Once the conditional order has been made, applicants can then apply for a divorce or dissolution final order (formerly called a decree absolute) from six weeks later, or after any financial matters have been resolved and concluded. For most people, the process will likely be smoother and with lower costs involved. But most importantly, the wider emotional costs are now much less painful for everyone.

Why has the new legislation come into force?

Kim Fellowes explains the original case for "no fault divorce" in this video recorded back in 2017.

Background and history of the new legislation

Silk Family Law has long supported the call for an end for blame culture in divorce. As a former member of Resolution’s national committee and chair of Resolution’s Child Support Committee, Silk Family Law partner Kim Fellowes has actively campaigned for “no fault divorce” for many years, including its campaign to lobby MPs for a change in the law.

Although opponents of the changes argued that introducing “no fault” divorce (also described by some as “quickie divorce”) may make it easier to end a marriage, Resolution’s campaign was supported leading members of the Judiciary. Senior legal figures including Baroness Hale, President of the Supreme Court (2017-2020) and Sir Paul Coleridge, Chair of the Marriage Foundation, also supported the end of a blame culture.

Calls to reform the law surged in 2018 after the case of Owens v Owens. In this widely publicised case, the Supreme Court ruled during an appeal that Mrs Owens could not divorce her husband until a period of five years had elapsed. Mrs Owens and her husband had been living separate lives since 2015. She made 27 allegations about how her husband had treated her; but her husband disagreed and denied the allegations, thus preventing the divorce going ahead until the required period of five years estrangement (under current law) had passed.

“No fault divorce’ was introduced in Scotland in 2006. The new law came into force in England and Wales in April 2022.

Chronology of "no fault divorce" - coverage by Silk Family Law 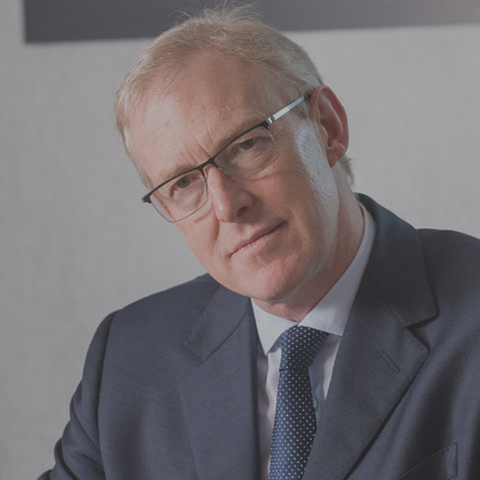 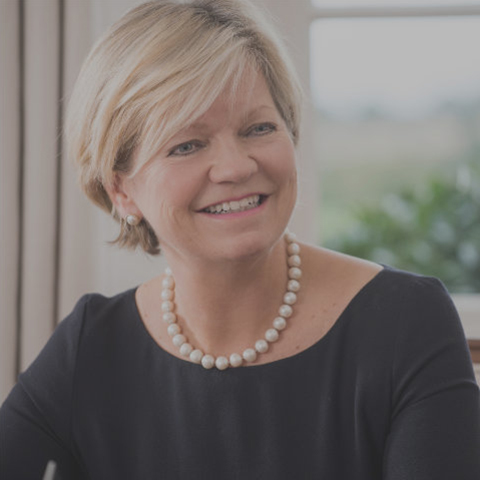